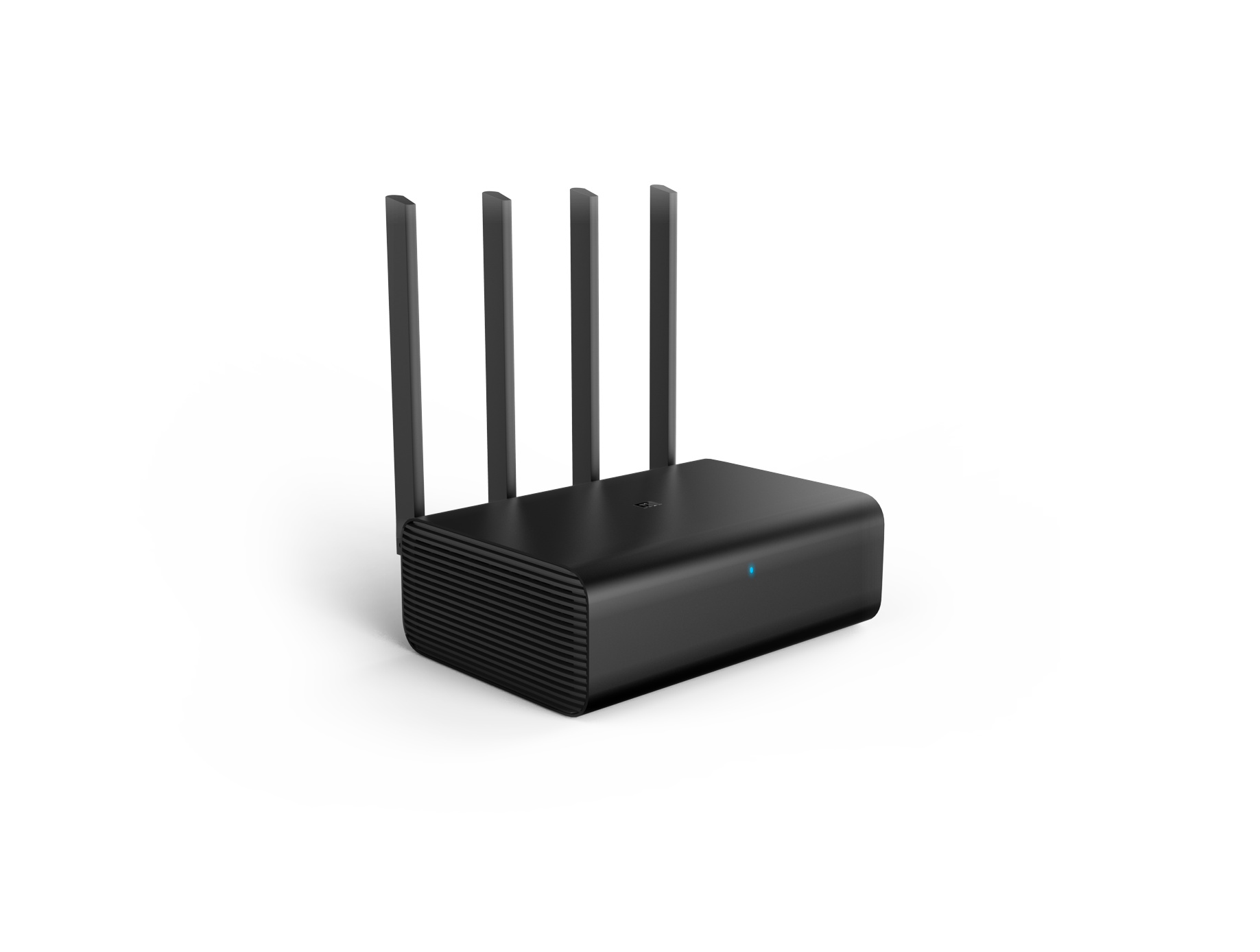 Xiaomi’s Internet of Things platform, Mi Home, is still China only but it powers over 50 million devices. The platform is only going to get bigger with the release of the products shown at CES 2017, including new drones and smart robots.

The Xiaomi Mi Router HD revealed at CES 2017 will be a focal point of Mi Home’s future IoT features when it launches in China later this year. The Mi Router HD is a 2600Mbps enterprise-grade router with 4x4 MU-MIMO. The router is powered by a Qualcomm IPQ8064 processors, has four high-gain PCB array antennae, and 802.11ac Wi-Fi. It also includes a 1 TB hard drive for $200, or an 8 TB HDD for $500 which allows for integrated IoT security camera surveillance.

Xiaomi is rumored to be making a multi-national push into tech markets around the world. However, there’s no word yet whether Xiaomi’s Mi Home IoT platform will be spreading outside of China.