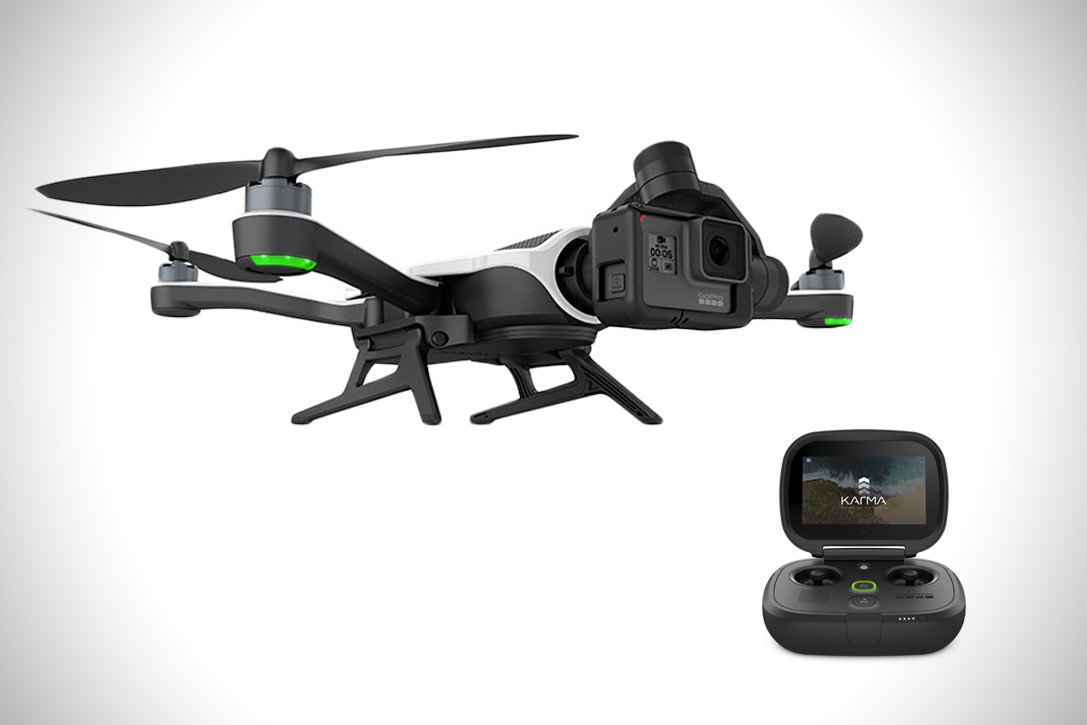 CES 2017: GoPro Is Planning To Relaunch Its Karma Drone

GoPro previously launched its foldable Karma drone last year, and ended up having to recall it only less than a month after it made its debut. This was an understandably embarrassing mvoe for the company, but now it seems GoPro is angling to bring the drone back in a big way in 2017.

The drone was previously recalled due to reports that it would actually lose power and fall from the sky as a result. Because of such a terminal problem with the device itself, all Karma drones were recalled and customers were given a full refund for their time and frustration, not mention the potential hazards that come from having your drone fall out of the sky.

The drones were suffering from a "basic battery retention issue," according to GoPro CEO Nick Woodman, who was on hand at CES 2017 to discuss the relaunch of the Karma drone.

GoPro itself isn't enjoying the success it should be, however, with issues cutting 200 jobs at the end of November 2016. The company isn't currently making profits, but is looking to reduce operating expenses to $650 million this year to reverse that.