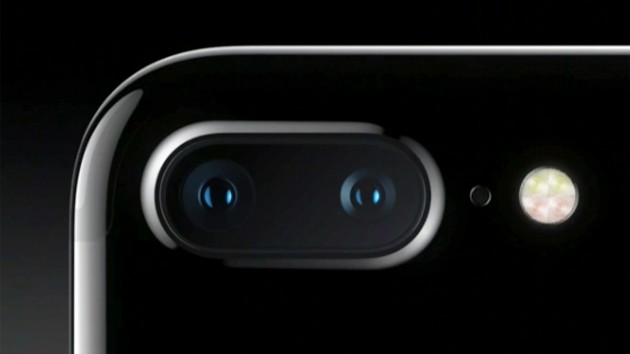 This Filmmaker Compared A $50,000 Camers To An iPhone 7 Plus

You can shoot some amazing footage when you've got the disposable income for a high-end camera. But how much better can an expensive camera perform in comparison to something like an iPhone 7 Plus? Is there really $50,000 worth of a different between the two pieces of equipment?

Filmmaker Parker Walbeck decided to take an iPhone 7 Plus and an expensive camera to the test, comparing footage between Apple's current best phone model and a $50,000 Red Weapon cinematic camera.

You can watch the resulting video on YouTube where the footage is compared and contrasted, but to save you a click the iPhone 7 Plus does an impressive job of holding its own in comparison to the Red Weapon. With some simple post-processing tricks and other cleanup from Walbeck, it's actually difficult to discern which camera did it better, but that's also due in part to the compression that takes place when uploading the video to YouTube.

Still, it's hard not to watch the video and be blown away by the actual quality displayed by both cameras. It's hard to name a victor, though, with this video. You won't see the type of quality either is capable of on YouTube, but faking it until you make it seems to have gone far in this situation.