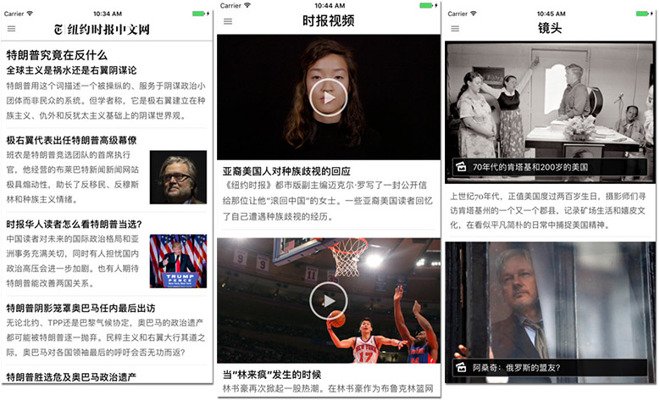 In a move that's really not too surprising given the country's restrictions and other actions given the press, Apple removed The New York Times' app from the App Store in both English and Chinese from the China App Store back on December 23. Various other international news organizations are available on the app, but this one had to go.

It seems that the Chinese government had noticfied Apple spokesman Fred Sainz, claiming that the app violates some local regulations, and until the issue is resolved the New York Times app will be unavailable on the App Store. Sainz didn't give any further information as to what all this actually entailed, who told him this, or if the company had been served some sort of legal document that would ensure the removal of the app.

A New York Times reporter got in touch with Apple's media team as well as the Chinese government about an article detailing "hidden perks and subsidies" the Chinese government supposedly gives to Foxconn, but it is not clear at this time if that app was part of the reasoning for the app's removal or if it was regarding something else.