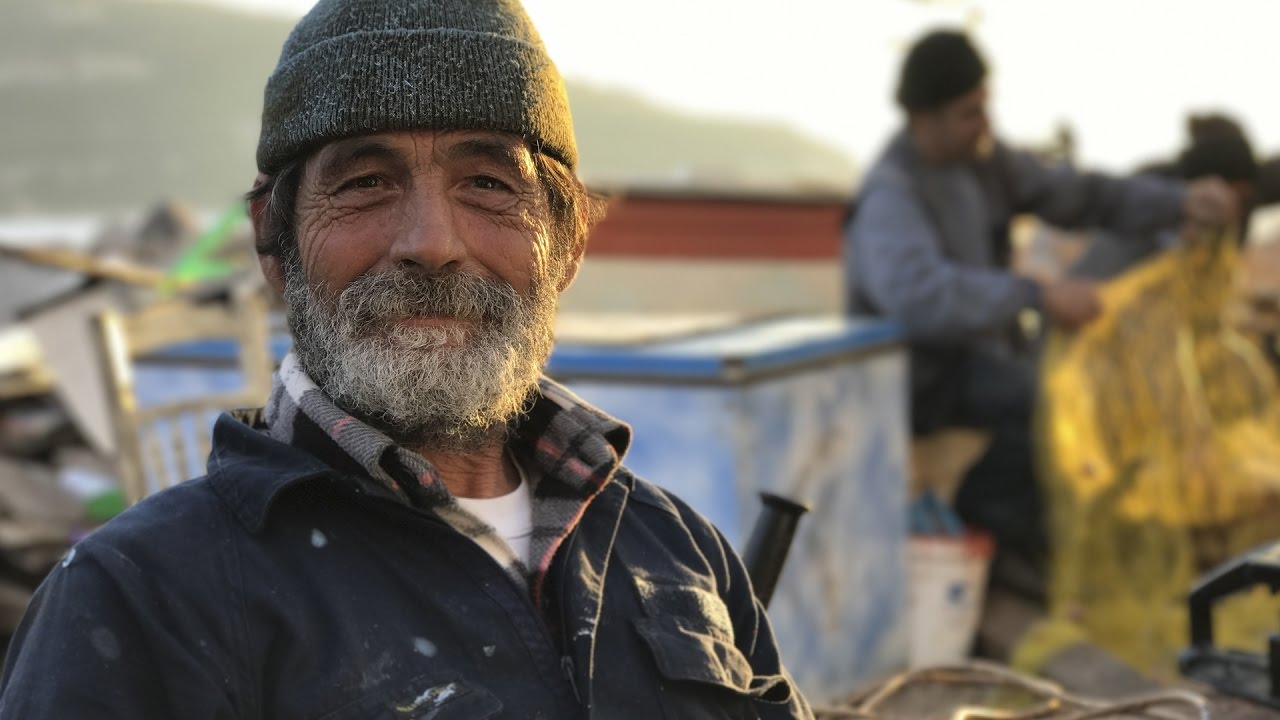 This New Apple Commercial Looks More Like A Foreign Film

Just in time to celebrate its tenth anniversary of the iPhone, Apple has debuted a brand new commercial that’s taken a decidedly cinematic route to get its message across.

The campaign, referred to as “Take Mine,” is only a minute long, but it goes a long way in showing off the iPhone 7 Plus’ portrait mode and depth-of-field feature. It follows locals in a Greek village to show off some poignant scenes that wouldn’t be out of place in the foreign film section of your favorite movie store.

It’s definitely worth a watch, and a testament to what the iPhone can actually do. Recently when a filmmaker took an iPhone and put it side-to-side up against a ridiculously expensive movie camera, it was able to hold its own, so I’m not quite surprised to see a commercial like this coming out of the woodwork.

Apple is supposedly planning on releasing what’s being referred to as the 10th anniversary version of the iPhone later this year, but if this commercial accomplishes what it set out to do, it’ll move you to go ahead and make the switch to an iPhone 7 Plus now. Which you should do anyway, because it does work. On that you can be sure.