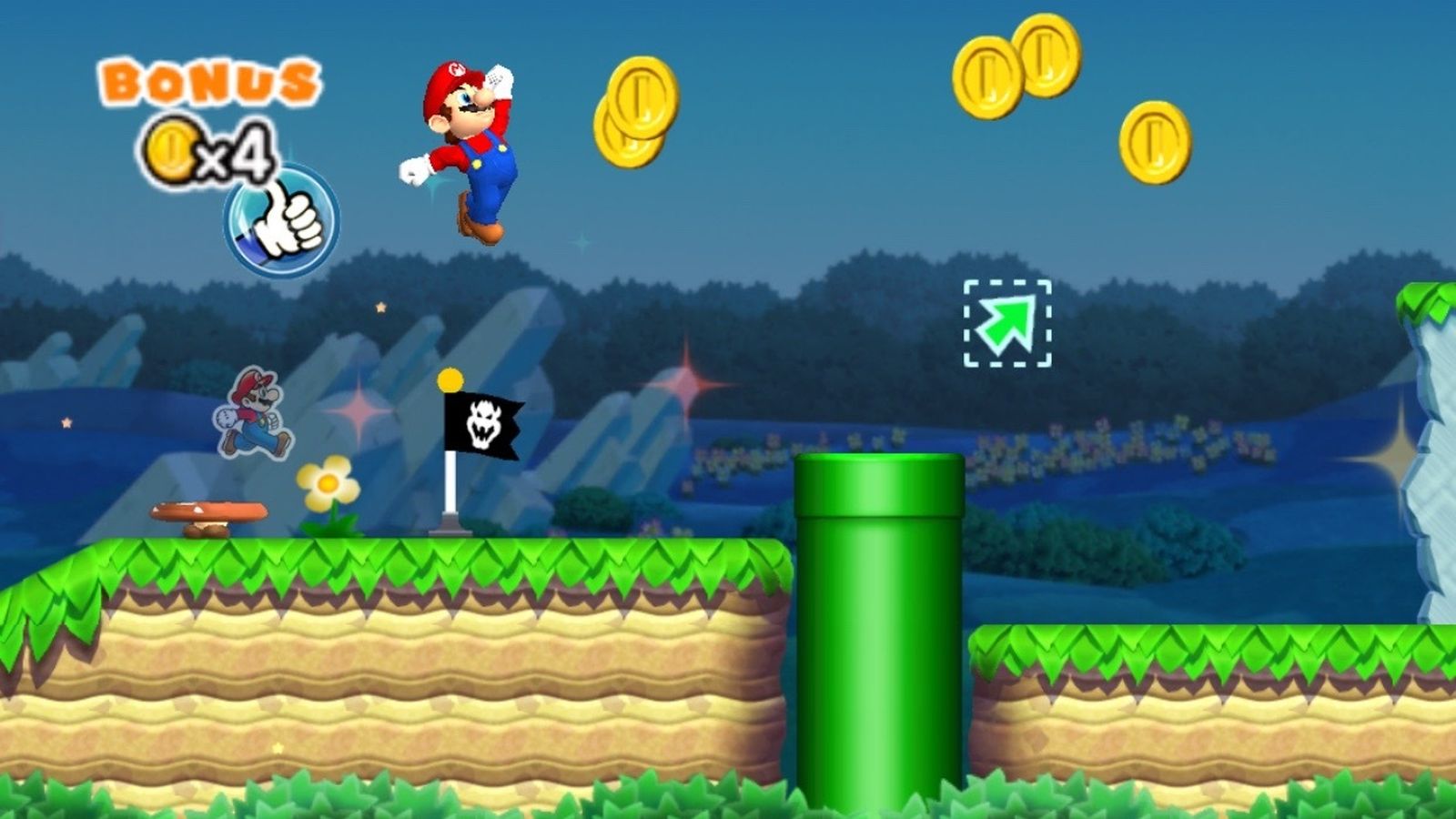 Super Mario Run has been available since mid-December, and during that time it's been downloaded in excess of 40 million times in its first four days live on the App Store. It's still in high demand, and for good reason -- it's a great game. But there are some malevolent developers taking advantage of the fact that it's not yet available on Android to cause havoc.

There are a number of apps on the Google Play store currently trying to take advantage of users, several of which that include the "Android Marcher trojan" that appears to be some sort of landing page that advertises the game, where you can download it to your device. But what it actually does is target banking apps and other financial-related apps you have on your phone to usurp information from you. What's worse, you obviously don't even get the game.

It really goes without saying, but if you're interested in getting Super Mario Run for Android you can sign up via the Google Play store to be notified when the game does go live. That, and of course we'll let you know when it's finally available to download, so rest assured that we'll be here to help you determine what's real and what's not.