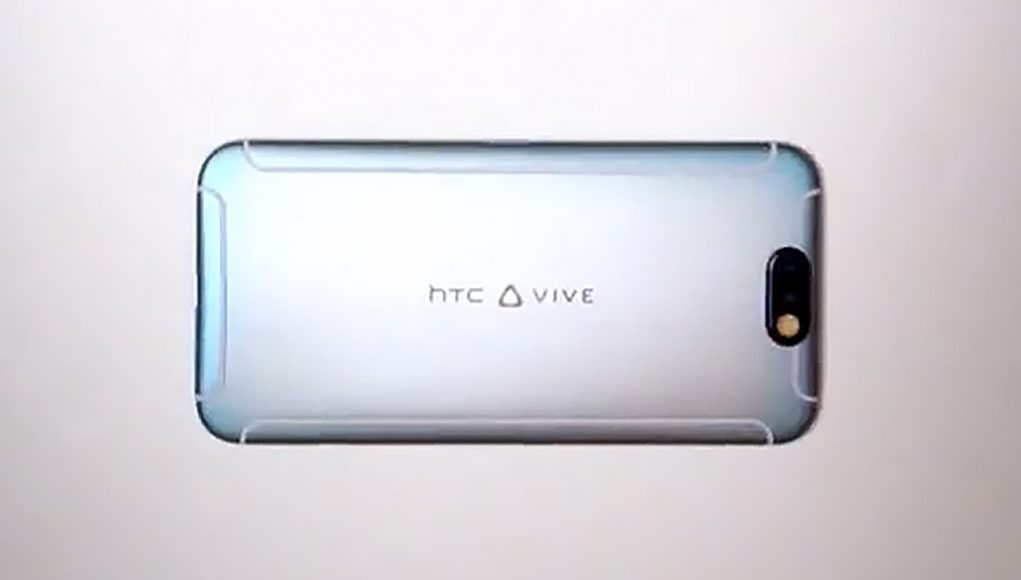 HTC has been teasing an event on January 12 for some time now, referencing what the company has in store "for U" as far as 2017 goes. And now it seems we've got some sort of inkling as to what this may mean, thanks to Evan Blass, who has leaked information about the upcoming event -- or so we thought.

In reality, Blass actually brought attention to a video that had been uploaded back in June 2016 on Vimeo that shows off HTC's smartphone plans in the future, which includes a Vive-branded phone that gives us the impression the company could very well be working on something to that effect that we might see in the future.

Whether or not that means HTC's event is going to reveal anything of the sort when it actually does take place is anyone's guess, but the hint being there for so long since earlier this year has to count for something. It could be a good move for the company to further the Vive brand, but we'll have to wait and see exactly what's going on with HTC's announcements before declaring anything like "HTC is readying a Vive-branded smartphone" or something of that nature. This is all supposition right now, or HTC dreaming big.

Additionally, according to Road to VR via Android Authority, the image of the phone is actually a node to a concept-only video created by a former HTC employee. Now, this doesn't mean that HTC isn't working on a Vive phone, but we should take this all with a grain of salt.