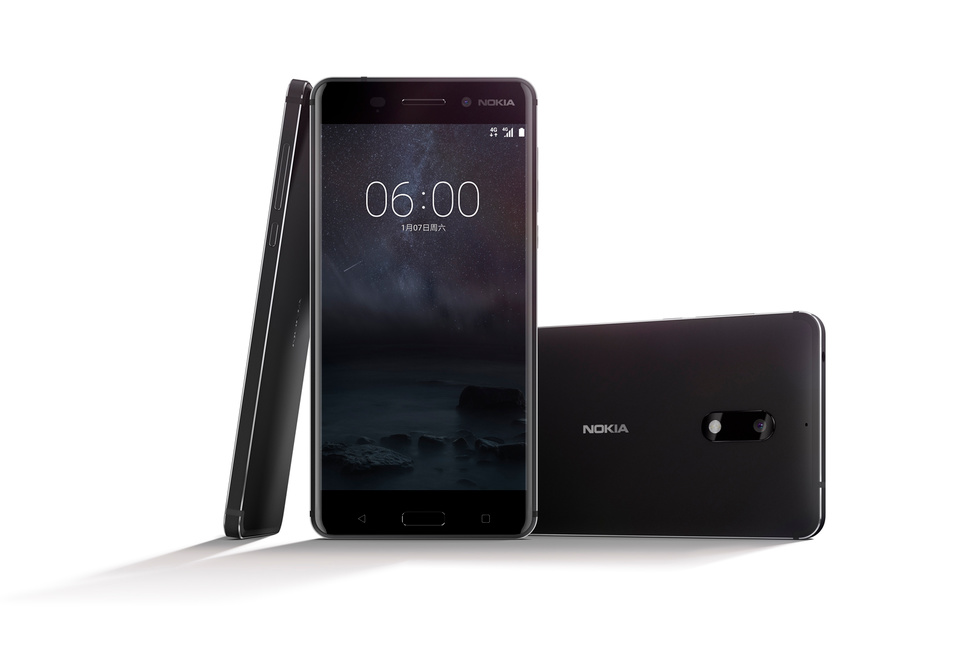 Nokia Is Returning To The Smartphone Market, But Not How You Expected

Nokia's big announcement that it would finally be making its storied return to the world of smartphones had many of us excited, especially since we grew up with their products and many of us got our first phones from Nokia. Well, Nokia did come back to the smartphone market, but not in the way we expected.

The Nokia 6 will be making its debut later this year, but like many of Xiaomi's awesome-looking products like the ones shown off during the company's CES 2017 presentation, it will only be available in China.

That's according to Finnish company HMD Global, who announced in a press release that the phone will only be available there via retailer JD.com in early 2017.

However, Nokia has announced that on February 26, it will be announcing something that might end up being a Nokia smartphone with some sort of global release. Will we see a global version of the phone or something similar so we don't feel left out in the cold? We'll have to wait until next month's Mobile World Congress to find out, unless something leaks before then.