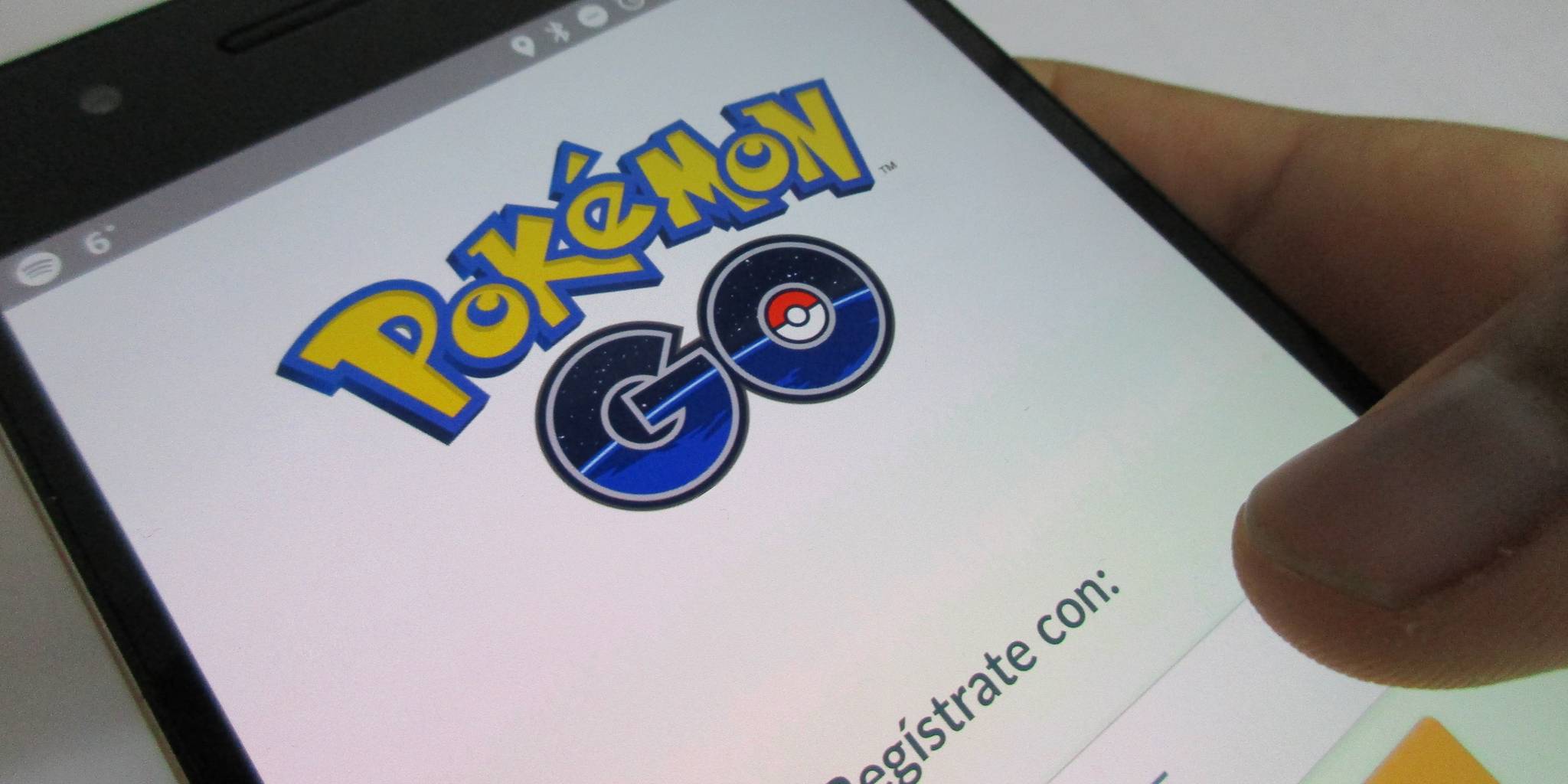 Pokemon Go earned $950 million in revenue in 2016 alone, per a report from market research firm App Annie (via Venture Beat).

The AR game's earnings are that much more impressive when you consider that Pokemon Go has been available just over six months.

Pokemon Go caught on quickly and remained popular and profitable for most of 2016's summer season. After setting a record for most times downloaded in its first week than any other app, the game generated $200 million in its first month of availability on iOS and Android systems, and made $440 million in less than two months despite 15 million players dropping off in a single month.

As of late October, it had pulled in $600 million in revenue faster than any other mobile game.

Niantic shared other factoids that speak to the game's success, both financially and culturally. For instance, one of the developer's goals was to design a game that would encourage players to get off the couch and exercise. At Kids@Play Summit during CES 2017, Niantic global marketing lead Archit Bhargava revealed that players had collectively walked 8.7 billion kilometers in the act of tracking down Pikachu and his pals when they appeared around neighborhoods and public venues.