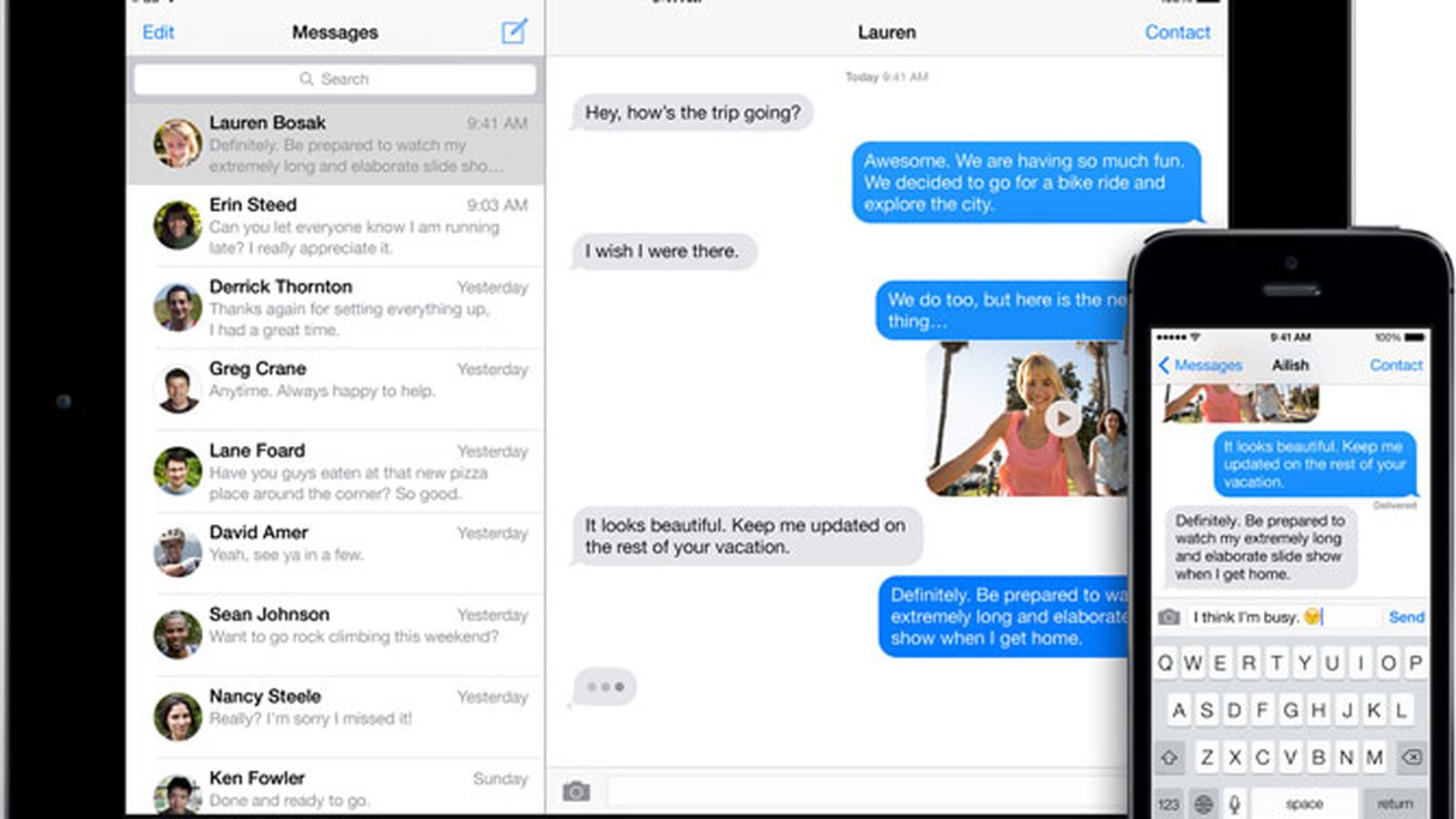 A new class-action lawsuit has been filed against Apple, asserting that the company should be forced to add features to its iPhone series that coud prevent drivers from texting and driving.

This lawsuit comes hot on the heels of a previous suit where a family lost their daughter thanks to the actions of a driver who was busy using FaceTime while driving, and smacks of drivers being unable to take responsibility, alleging that the iPhone is responsible for 52,000 car accidents in California alone each year.

The suit notes, with information from MLG Automotive Law founding member Jonathan Michaels, "The relationship consumers have with their phones is just too great, and the ability to slide under the eye of the law is just too easy. Embedding lock-out devices is the only solution."

The lawsuit wants to put the kibosh on all iPhone sales in California until Apple is able to introduce a lock-out device that could keep drivers from texting and driving. As you can imagine this is one of the most frivolous causes that could ever happen, especially considering the fact that the iPhones don't cause accidents, irresponsible users do. The very same users who can't understand that they're responsible for their own actions are the ones at fault, not a phone manufacturer that's meaning to facilitate communication.

You can read the details of the full suit here, though entertaining these demands seems like another step toward fully infantilizing society since a few members simply cannot get right.