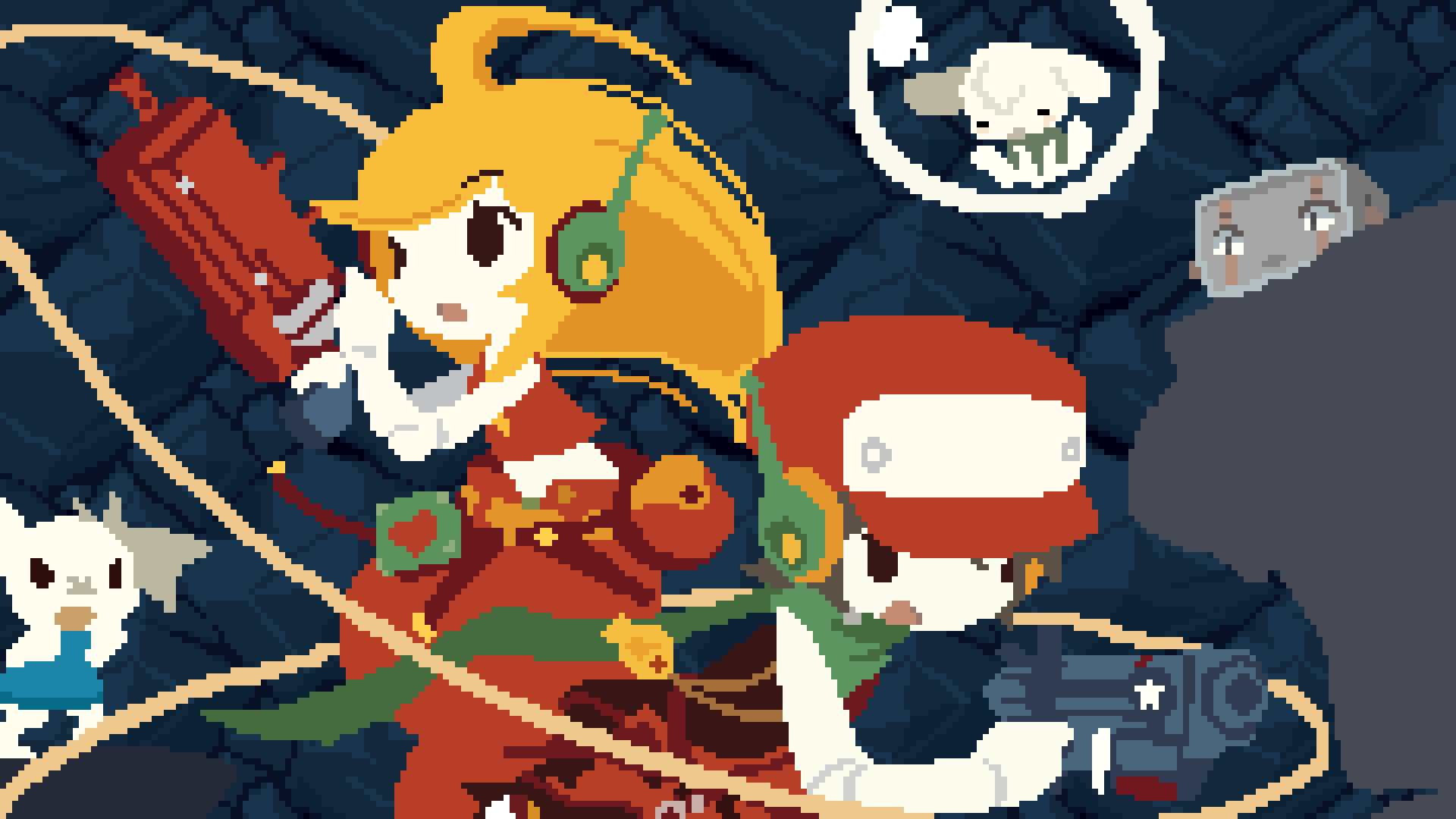 Cave Story, a formerly freeware paltform-adventure game for the PC, is releasing on Nintendo Switch, Nintendo's latest home console/handheld hybrid. This news comes by way of a tweet from Nicalis' official Twitter account, identifying both Cave Story and 1001 Spikes as the latest additions to the Nintendo Switch's library. The tweet has long since been deleted, but previously Nicalis had teased the following: "Isaac was lonely so we brought a few friends to keep him company." Isaac refers to The Binding of Isaac, another title that will be setting down on the Nintendo Switch soon. But what about Cave Story, and why should you be interested?

What is Cave Story?

Cave Story began its life as a freeware game that released for PC back in 2004. It has since blossomed in popularity, having released for the Nintendo 3DS in 2012 and an enhanced 3D release as Cave Story 3D in 2011 for the Nintendo 3DS. The game follows a silent amnesiac protagonist who finds himself alone in a cave once awakening. He eventually happens upon a bizarre plot concocted by someone known as the Doctor, who wants to force those who live in the cave the protagonist woke up in to work as his slaves as he plans to conquer the world.

What kind of game is Cave Story?

Cave Story is a side-scrolling action platformer with challenging stages, puzzles, and a number of enemies you must shoot with your assigned weapon. You can collect multiple weapons and cycle through them. When you defeat enemies you will receive experience points in the form of yellow triangular objects. They can be used to improve your weapons so that you can perform better as the game progresses.

What is Cave Story available to play on currently?

You can play Cave Story right now ahead of its Nintendo Switch release on Nintendo 3DS, DSi, Wii, PC, Mac and Linux.

When does Cave Story for Nintendo Switch release?

Currently there is no release date announced for Cave Story at present. When and if this changes we will make that information available here. It is not clear whether or not it will be one of the Nintendo Switch's launch games, but you can see a full list of launch games here at Modojo.