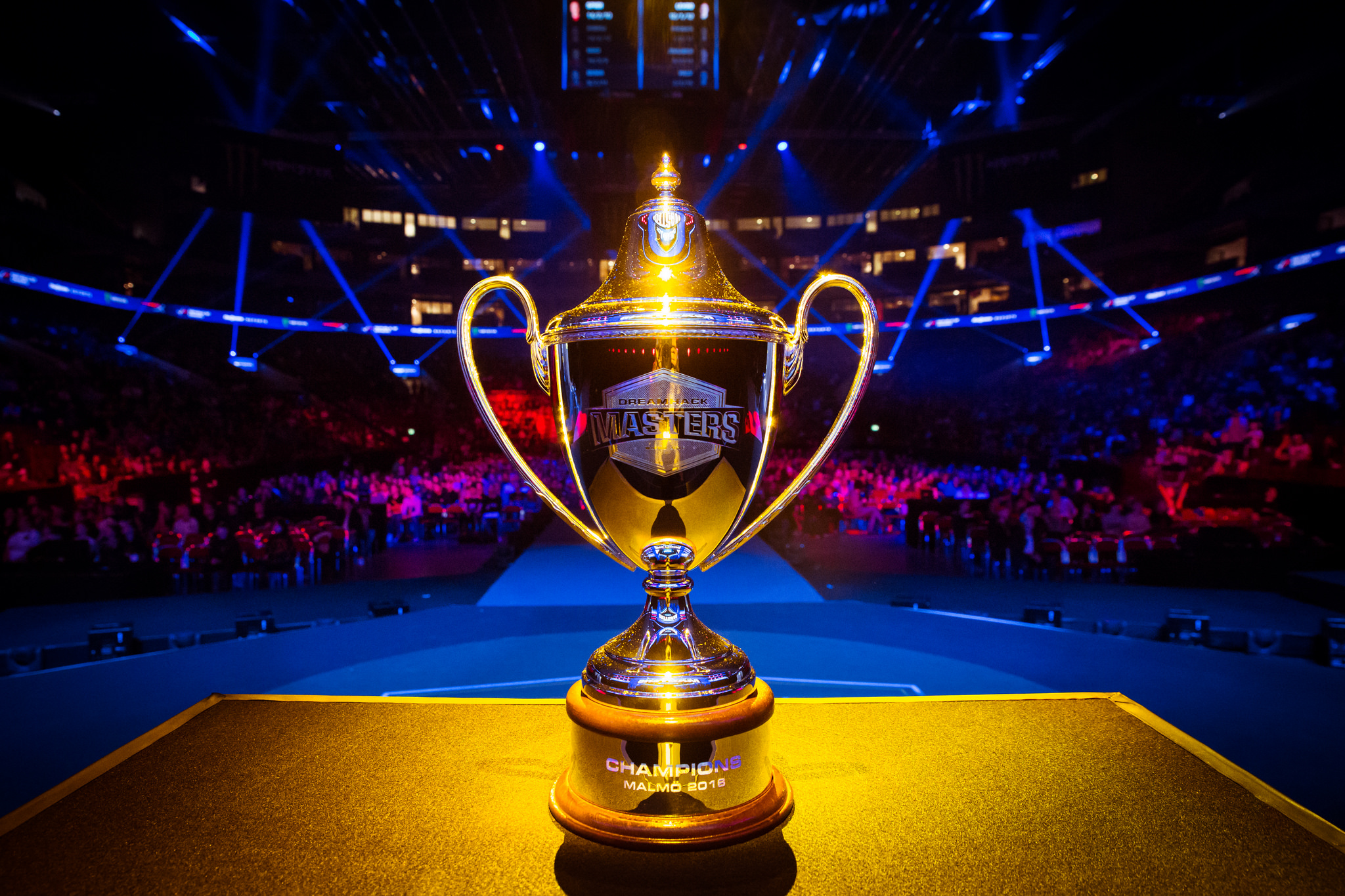 It's traditional to spend this time of year lamenting holiday excess - pounds to shed, borderline alcoholism to kick - but to hell with that! Let's go to Vegas and watch Counter-Strike! Following a successful opening bow in Malmö last year, DreamHack Masters returns this February as 16 of the best Counter-Strike teams in the world descend on the MGM Grand and Garden Arena in Las Vegas to fight over a $450,000 prize pool. Thinking of going? Want to win some tickets? We've got you covered.

What is DreamHack Masters Las Vegas?

Taking place February 15-19 at the MGM Grand and Garden Arena, DreamHack Masters Las Vegas will see 16 teams compete for $450,000 in prize money, including a massive $200,000 prize for the team that comes out on top!

The initial group stage will be held on the MGM Grand casino floor and will be open to the public for the first time ever. 16 teams will compete over three days from February 15-17, after which the remaining eight teams will advance to the bracket stage and compete in front of over 16,000 people in the MGM Grand Garden Arena. This is a venue with serious pedigree – teams who make it to the bracket will walk the same halls and fight over the same ground where Mike Tyson once took a bite out of Evander Holyfield! (Fortunately teams will be seated apart, so their ears are probably safe.)

Last year's DreamHack Masters had 12,000 visitors and over 32m stream views, making it the most viewed tournament outside the Valve Majors, as Ninjas in Pyjamas overcame a near brush with group-stage elimination before clinching their first big title in over a year. With professional Counter-Strike in one of its most competitive states in recent memory, there’s no telling which team will come out on top in 2017!

North American qualifiers take place January 14-15, but Asian and European qualifiers have already concluded, giving us the identities of five of the eight qualifiers:

What else is there to do at DreamHack Masters Las Vegas?

Plenty! Away from the competition stage, fans will be able to take part in meet-and-greet and signing sessions with players (maybe Cloud9 will sing you "happy birthday"), check out the booths in the DreamExpo, where top esports brands like HyperX, Monster and Republic of Gamers will be in attendance, grab some loot from the merch shop and DreamStore, and stay refreshed in the Garden Arena's many restaurants and bars (21+).

DreamHack Masters is also a great place to meet fellow Counter-Strike fans away from the blood, sweat and tears of matchmaking. Grab a drink together and swap war stories, or get scribbling in the Creative Zone - best chicken picture on stream wins a StatTrak M9 Bayonet! (Just kidding - not even we can afford that.)

Plus, of course, you're at the MGM Grand in Las Vegas. If the ultimate CS:GO fan experience isn't enough to keep you busy during your stay, Vegas has a few other attractions dotted around. (Maybe Google it? Or watch Ocean’s 11?)

How do I get DreamHack Masters Las Vegas tickets?

Tickets for the bracket stage of DreamHack Masters Las Vegas are on sale now and come in a few different packages:

The group stages of DreamHack Masters Las Vegas take place on the casino floor at the MGM Grand from February 15-17 and are open to the public, so if you're in the casino you can check them out for free, although be aware that seating may be limited.

Full scheduling information will be announced closer to the tournament, and for any other questions in the meantime, make sure to check out the FAQ.