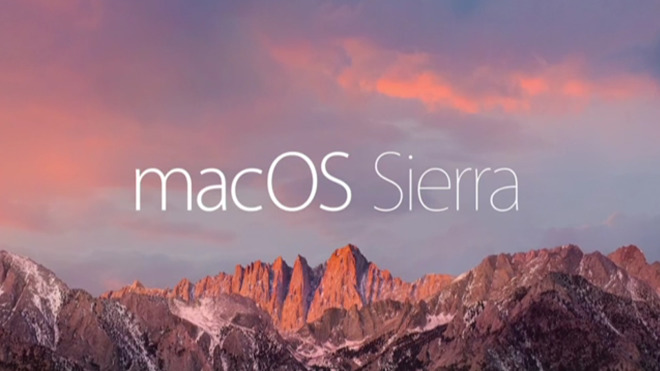 Apple's Latest Updates Include A 'Find My AirPods' Feature

Apple has released the first iOS 10.3 beta, including three new abilities. One is the surprising addition of the “Find my AirPods” app, which definitely explains why a similar app by a third party was previously removed from the App Store earlier this year.

The new iOS update will be changing over device structures to Apple’s new APFS system that we first heard about back during WWDC in 2016, as well as improvements to CarPlay, a new version of Night Shift, augments for Siri, and the Find My AirPods ability which will allow people to keep track of their pesky little AirPods that are a little difficult to keep track of.

The APFS, or Apple File System, is a special file storage system that’s optimized for both Flash and solid state drive storage with encryption as a primary feature.

There’s an update to the tvOS beta as well for developers, which will help users scroll through content much quicker in the future.

These updates came through on Monday with targeted fixes for Apple products across the spectrum, with GPU issue fixes for the 2016 MacBook Pro, a watchOS update since the problems that occurred in December, and tvOS and iOS improvements.