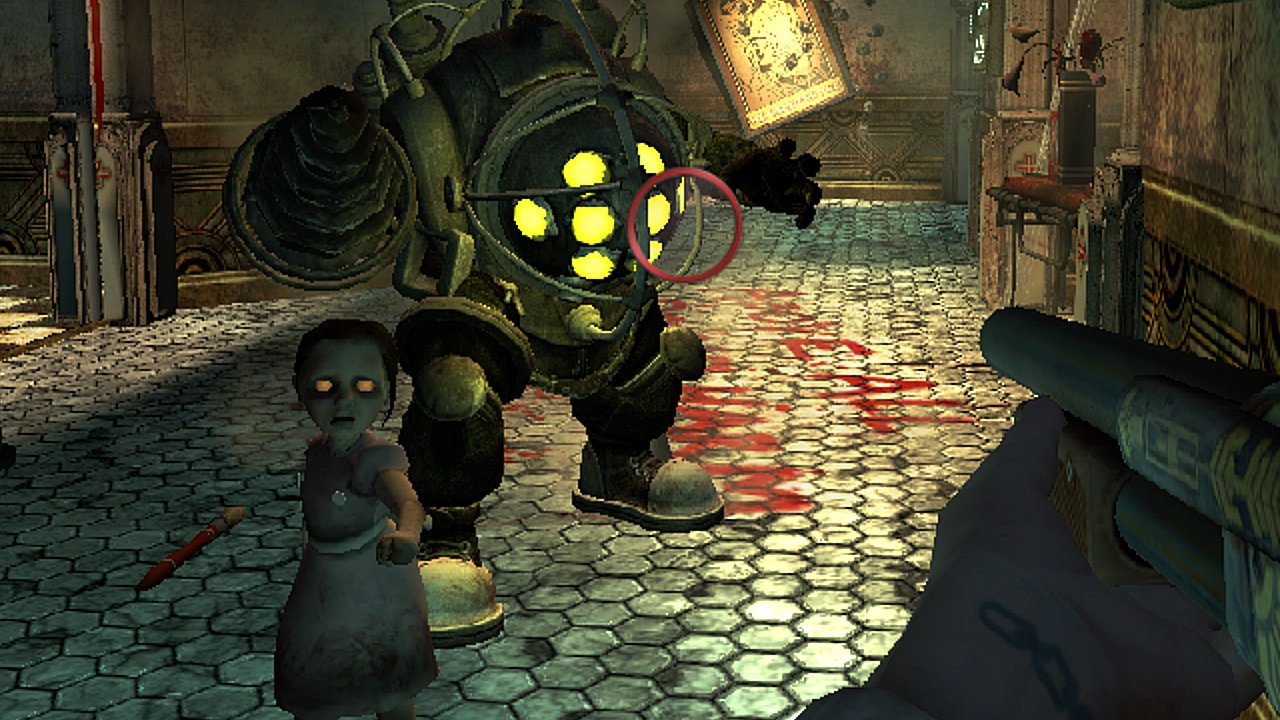 BioShock for iOS Won't Be Returning To The App Store

If you have BioShock downloaded on your iOS device, you might want to take care of it. It’s been removed from the App Store for good. You’ll have to play it elsewhere, because it probably won’t be coming back.

Last week, 2K updated BioShock’s iOS support page to note that the company seemingly won’t be offering support beyond iOS 8.4. This comes after a lengthy back and forth as to when and how the company would handle a fix for the myriad issues with the game on iOS.

The game, a complete port of the original BioShock, was released in 2014 and offered a pocket version of the title for on-the-go play. Early reviews ended up revealing some unfortunate news about the port, however, and it was removed from the App Store. Given that the game originally cost $15, this was a pretty concerning and damning move for customers who seemingly lost the right to download the game.

Not long after that, 2K came forward with a statement that explained (after iOS 9 launched) that BioShock iOS was incompatible with iOS 8.4, but an update would be coming soon to resolve the problem. Unfortunately, this is no longer the case, with the following verbiage updated on the help page for BioShock:

"In June 2015, BioShock became incompatible with iOS, following Apple's version 8.4 update. As a result, the game was removed from the App Store and is no longer supported.”

This is a frustrating turn of events, and it is saddening that 2K isn’t interesting in resolving its own product, but perhaps things can always change in the future with a new release or something similarly satisfactory.