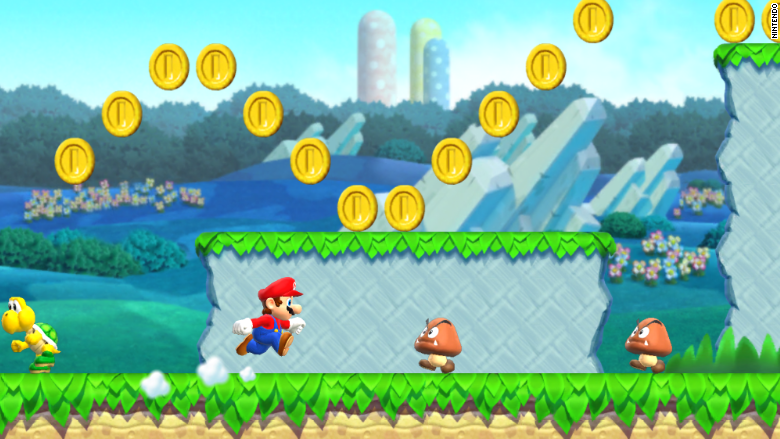 Super Mario Run Gets A New Update With 'Easy Mode'

Super Mario Run has gotten an additional update in the form of an “easy mode.” The new easy mode allots unlimited time and unlimited bubbles for players to finish out a level, meaning players can keep trying again and again if they happen to fail. It also adds support for Korean, and changes up Toad Rally to further cushion the blow of Toads being lost when players are defeated.

Super Mario Run getting updates is interesting since Nintendo has claimed via third-party reports before that it would not be expanding the game or putting additional updates out in the past, and yet there have been updates in terms of content, ease of access, and even events over the last couple of months. Updating things like this seems as though the company still has plans for Super Mario Run, even though the general consensus is it might have been abandoned.

That doesn’t appear to be the case thankfully, as Super Mario Run continues to receive these kinds of augments, and it is quickly nearing the release of the Android version of the game in March. That might open up a whole new can of worms for the game in terms of new stuff once it’s finally out on the market.