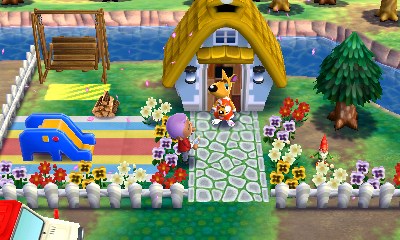 Fear not Animal Crossing fans, the game will be released during the next fiscal year. Expect to be the mayor/resident or whatever they have planned for Animal Crossing Mobile after April, since that’s when the fiscal year starts.

“For smart devices, we plan to release the game application Fire Emblem Heroes on February 2. We will also follow last December’s release of Super Mario Run for iOS with an Android version in March. To accommodate the releases and operation of these applications, we have revised the release schedule for Animal Crossing, which we had originally planned to release during this period. This title will be released during the next fiscal year.”(Via Consolidated Financial Highlights/Kotaku)