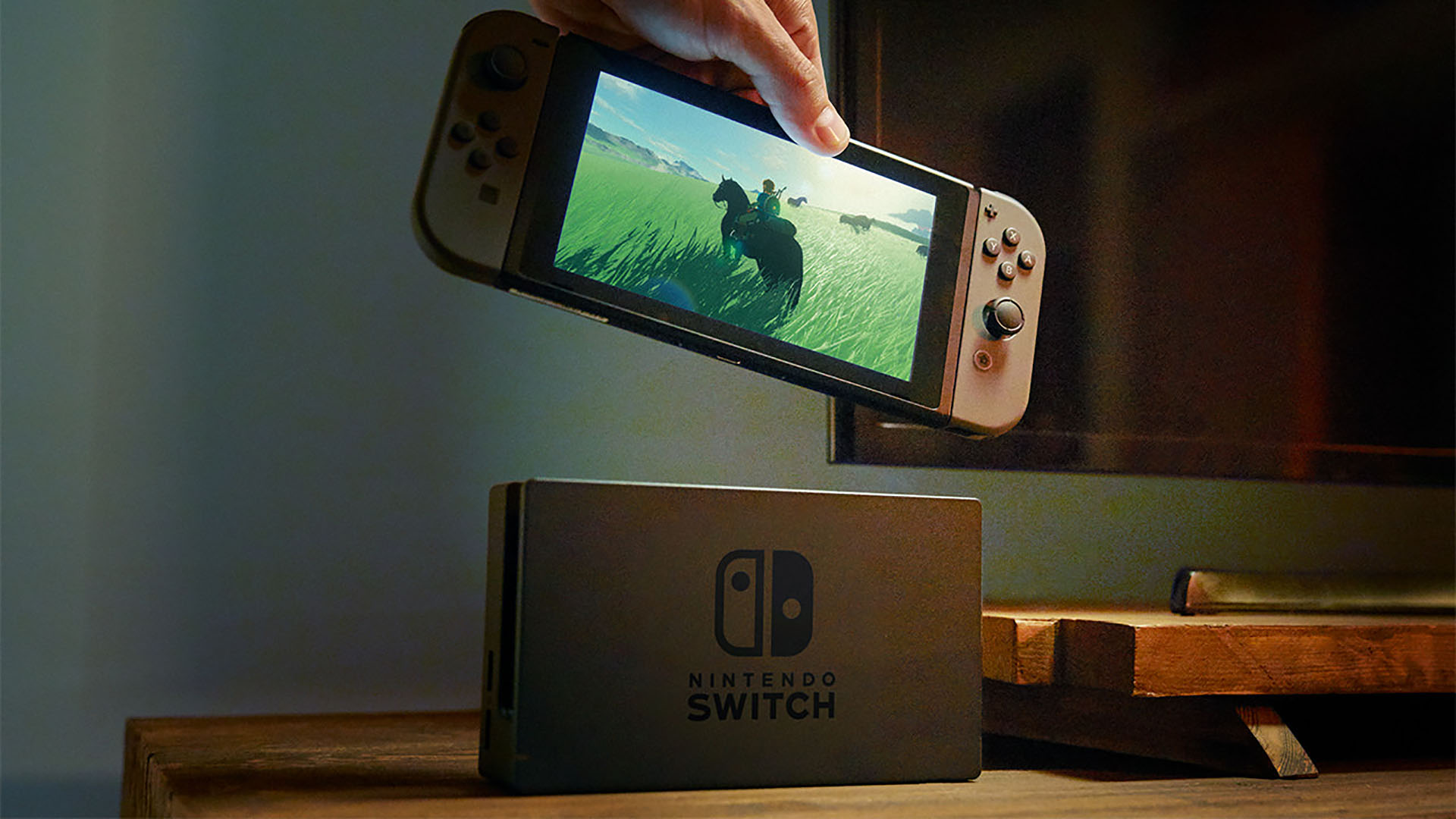 As with any big gaming hardware release, the titles that will be available at the launch of the Nintendo Switch are a very important factor for many potential customers. Some have expressed concern over the quantity and quality of titles to be released alongside the device itself, and Nintendo has definitely heard these opinions.

In an earnings brief this week, Nintendo President Tatsumi Kimishima addressed these concerns, saying that, although some feel the launch lineup is a bit weak, "Our thinking in arranging the 2017 software lineup is that it is important to continue to provide new titles regularly without long gaps. This encourages consumers to continue actively playing the system, maintains buzz, and spurs continued sales momentum for Nintendo Switch."

It's certainly an approach with some merit. The Legend of Zelda: Breath of the Wild is set to be one of the biggest releases of the year, and could very well keep most Nintendo faithful appeased while Mario Kart 8 Deluxe, Splatoon 2, and more make their way closer to releasing. Spreading out the big names across the year should theoretically do as hoped and keep the console relevant as the months pass. Whether or not that translates into solid sales and reception is something we'll just have to wait and see for ourselves.