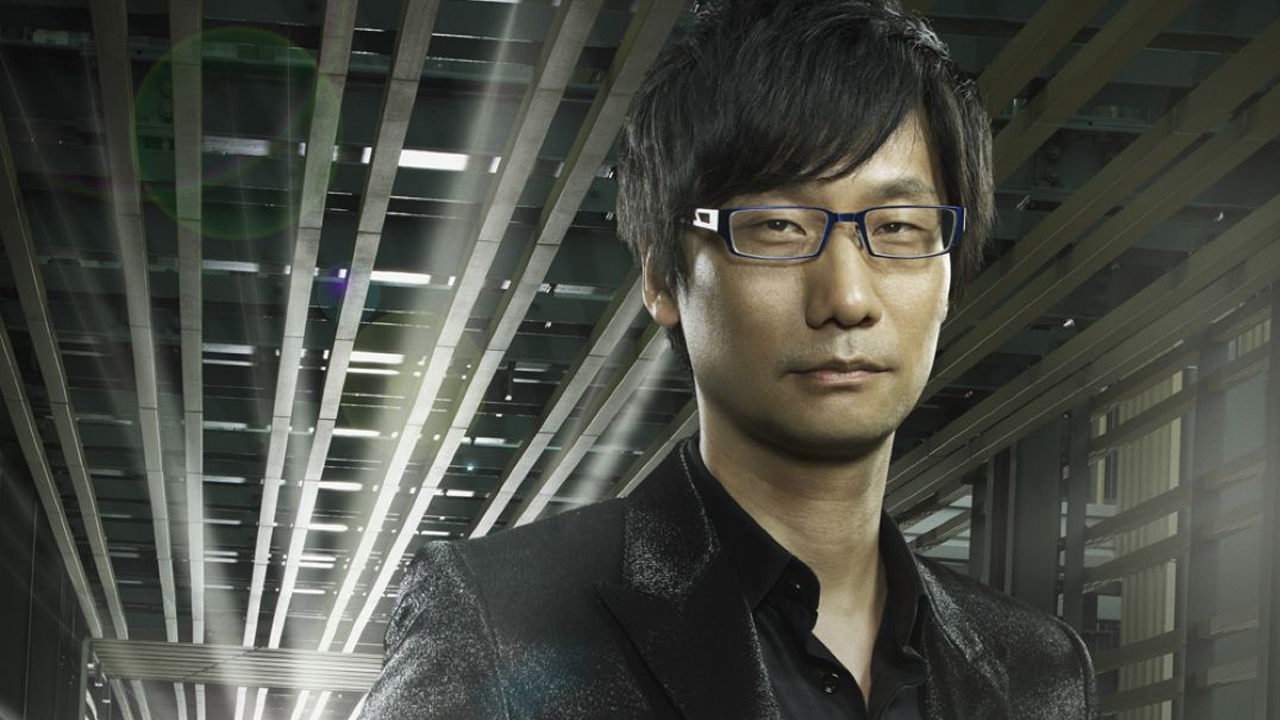 Kojima Views The Switch As An Evolution Of 'Transfarring'

Renowned video game creator Hideo Kojima recently got a chance to talk about his views on the Nintendo Switch. Unsurprisingly, he had a rather interesting take on the device. In an interview with IGN at RTX Sydney, Kojima compared the device to his "transfarring" idea from last gen.

If you're unfamiliar, "transfarring" was Kojima's way of allowing players who had the Metal Gear Solid HD Collection on both PlayStation 3 and PS Vita to transfer progress between the two devices, allowing them to continue their playthrough at home or on the go. “I believe [Switch] is an extension of that idea," says Kojima. "The fact you can play something at home and take it outside, this is the gamer’s dream. The Switch is an evolution of that.”

He goes on to say that he believes that everything will begin to move towards cloud technology as it progresses. “It’s further behind right now than I think where people thought it would be at this point, but I think it will go there, and when the infrastructure is ready, you’ll be able to play everything, on every device, anywhere. The Switch is the predecessor to this step.”