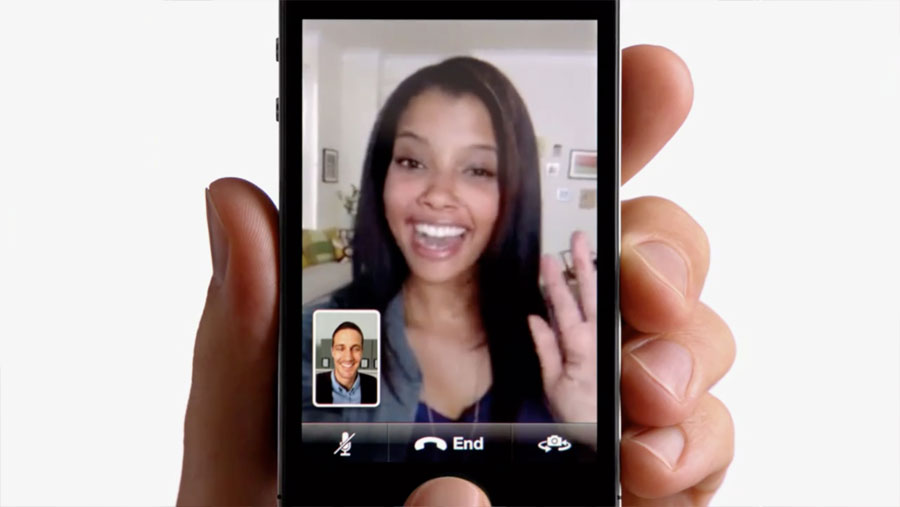 A class-action lawsuit was filed in California last Thursday alleging that Apple, the tech giant that  isn't exactly a stranger to lawsuits, aimed to force users to upgrade their phones to iOS 7-compatible models so that they could continue using the video communication application FaceTime.

The details of the case get a little technical: one of the ways in which FaceTime operated on the backend relied on a "relay method" that pushed data through servers run by a company called Akamai. Not long after the app started picking up steam, relays through Akamai's servers spiked, which caused Apple to incur charges from Akamai to the tune of millions of dollars per month. It didn't take long for Apple to start looking into alternative methods to keep FaceTime up and running, and the company eventually found a way to have the app working on a much less costly peer-to-peer option that avoided Akamai's servers altogether. The catch was that the new method would only work with iOS 7, the then-latest version of their operating system.

For those who may be interested, the full details of the class-action suit can be found over on Scribd. The suit aims to find Apple in violation of California's unfair competition law in addition to seeking an undisclosed amount in damages.