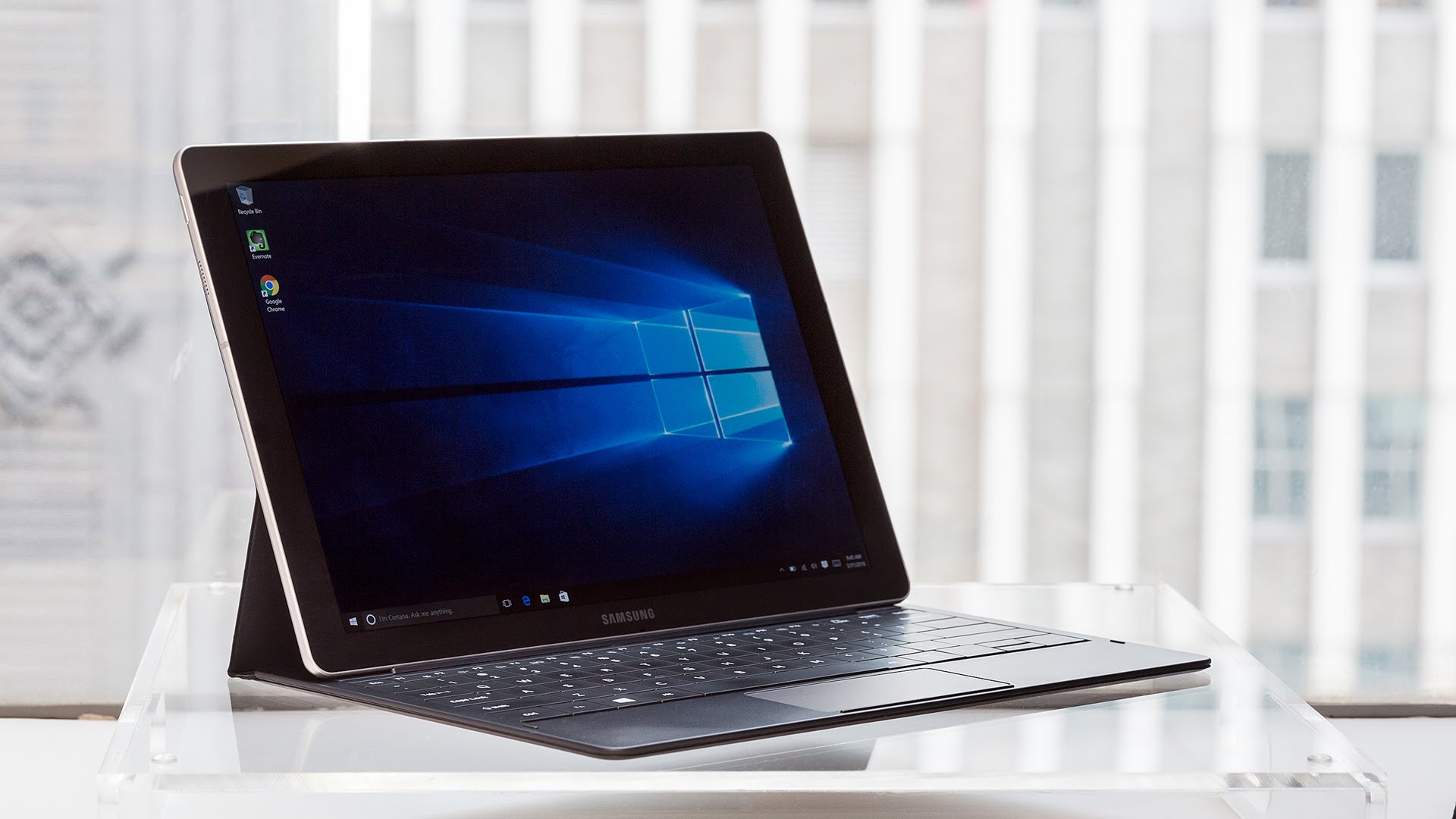 All Galaxy Note 7 stories aside, Samsung has a pretty good track record in the smartphone and tablet arena. Among their flagship devices was the Tab Pro S, a Windows-powered touchscreen tablet much in the vein of the Microsoft Surface, and if a recent FCC filing is to be believed, Samsung's device has a powerful new successor on the horizon.

It's important to note that the specifications listed in the FCC filing don't actually say it's for a Galaxy Tab Pro S2, but given the nature of the device — and particulary in timing to the upcoming Mobile World Congress event — it's a pretty fair bet that these are Samsung's plans for the Tab Pro successor. Regardless of what the unit is actually named, we also know one more piece of information on top of the specifications: it will come in four different varieties, depending both on the choice of the two operating systems as well as an LTE connectivity option.

For now, there's no saying which direction Samsung will be going with the device, but it'd be an easy bet that we can expect to hear more at MWC later this month.