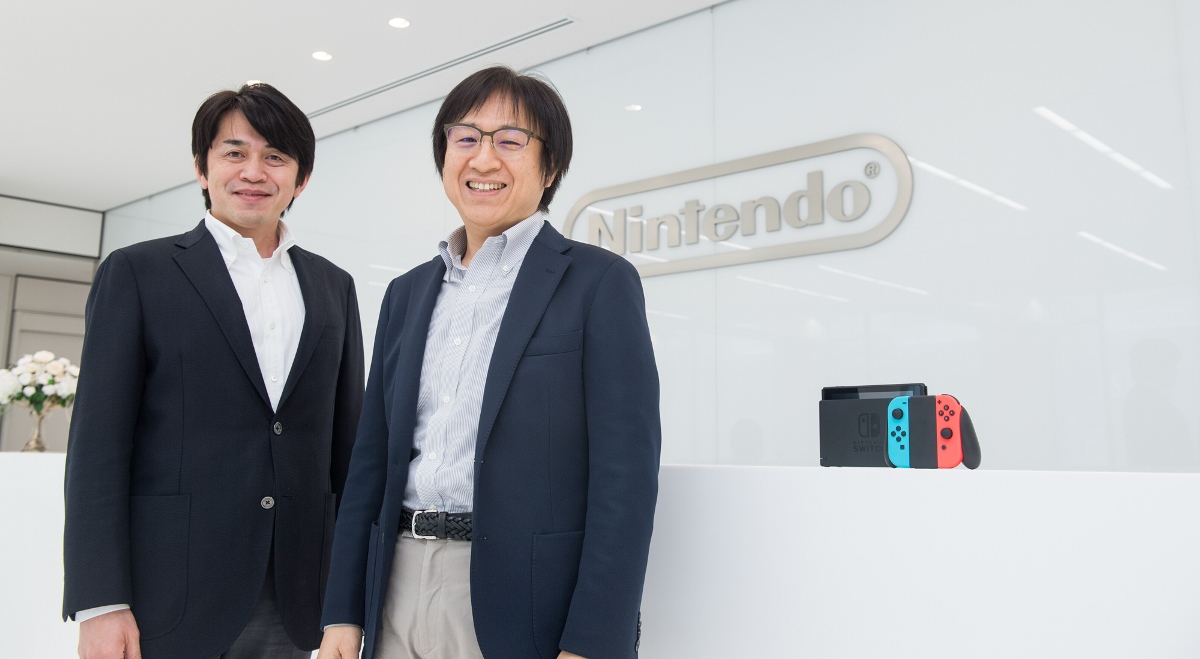 Considering how close the launch of the Nintendo Switch is, there's still a surprising amount that we're not sure about. One element that a lot of people have been worried over has been the amount of third-party support Nintendo will be able to garner this time around. The publisher has already claimed that they have many popular third-parties planning to support the Switch, but it seems that we might be hearing about even more soon.

In a recent interview with The Telegraph, Shinya Takahashi and Yoshiaka Koizumi — Nintendo's General Manager and Deputy General Manager Entertainment Planning and Development respectively — got a chance to talk about the approach the company is taking towards alluring third-parties to the new system. Koizumi says that, with the Switch, they've put a lot of energy into making it as easy as possible for third-parties to make the jump. "That includes a lot of attention paid to the development environment that we are providing to these partners as well as the middleware we create for them," Koizuma explains. "Soon you will [see] a lot more announcements from third-party partners."

He goes on to say that one of the goals with the Switch was to make the experience of developing and porting to the Switch to be as comfortable as possible for these outside parties, which is why they've worked to bring Unity and  Unreal Engine 4 to the system. He gives SnipperClips as one such example, "which is made by a very small development team in England, which uses Unity so they were able to develop it very quickly."

The Nintendo Switch launches on March 3.