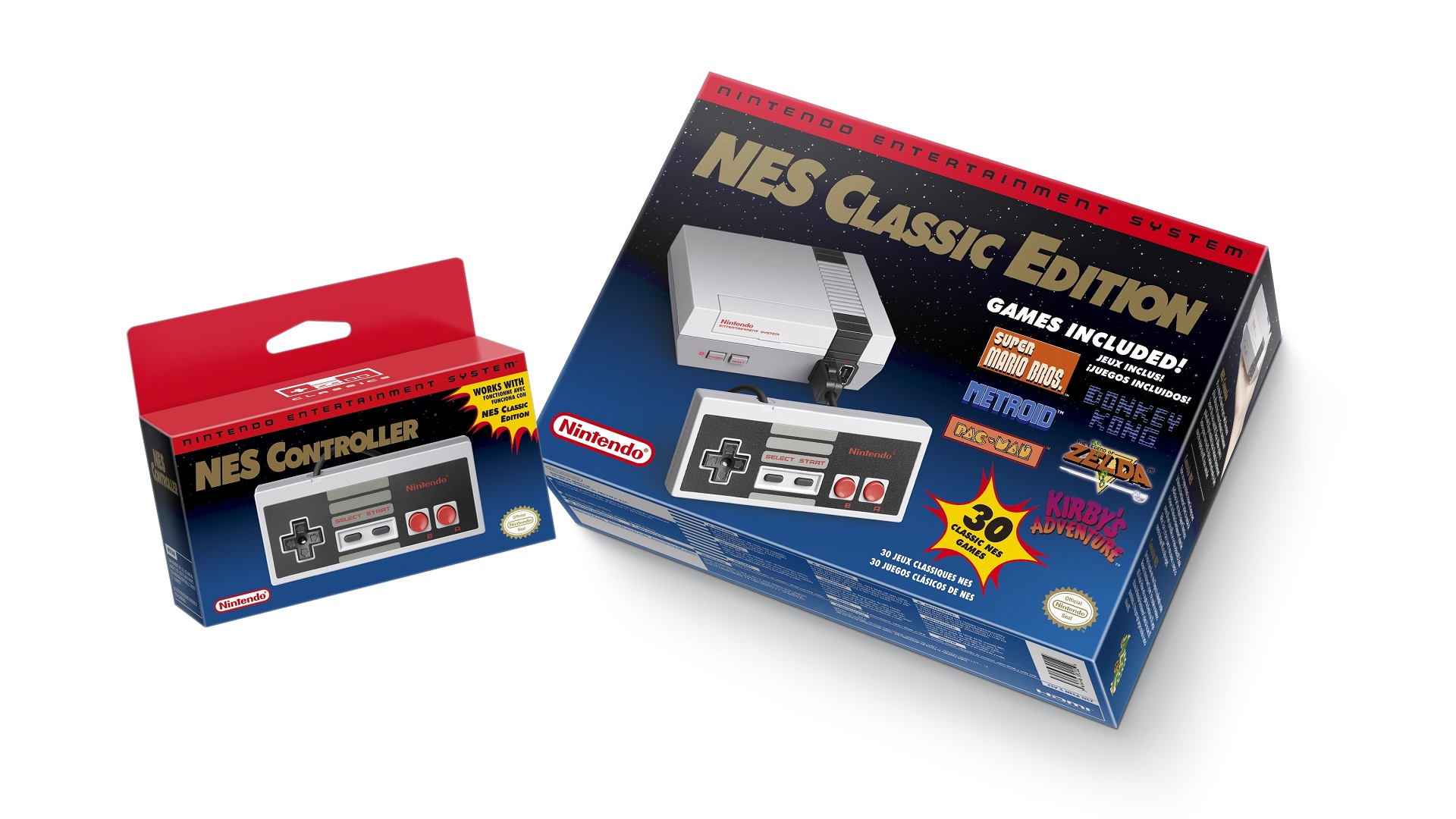 There have been rumors circulating of late that production was being halted for the NES Classic Edition. The little device launched last November and quickly became a collector's item as units were swept from store shelves and Ebay prices shot up in return. Nintendo has received a fair amount of criticism concering how difficult the Classic is to obtain, so if these rumors were true then fans who had yet to get their hands on one would certainly not be happy.

Fret not, however, as a representative from Nintendo of Europe reached out recently to shoot down this rumor. In a statement to TechRadar, the spokesperson said, "Production for the Nintendo Classic Mini: NES continues, and NOE [Nintendo of Europe] will continue to ship units to retail on a regular basis."

Good news for those hoping to still hoping to get their hands on the device without shelling out an arm and a leg for it online. Hopefully these sorts of stock issues won't rear their heads again when the Switch launches next month.