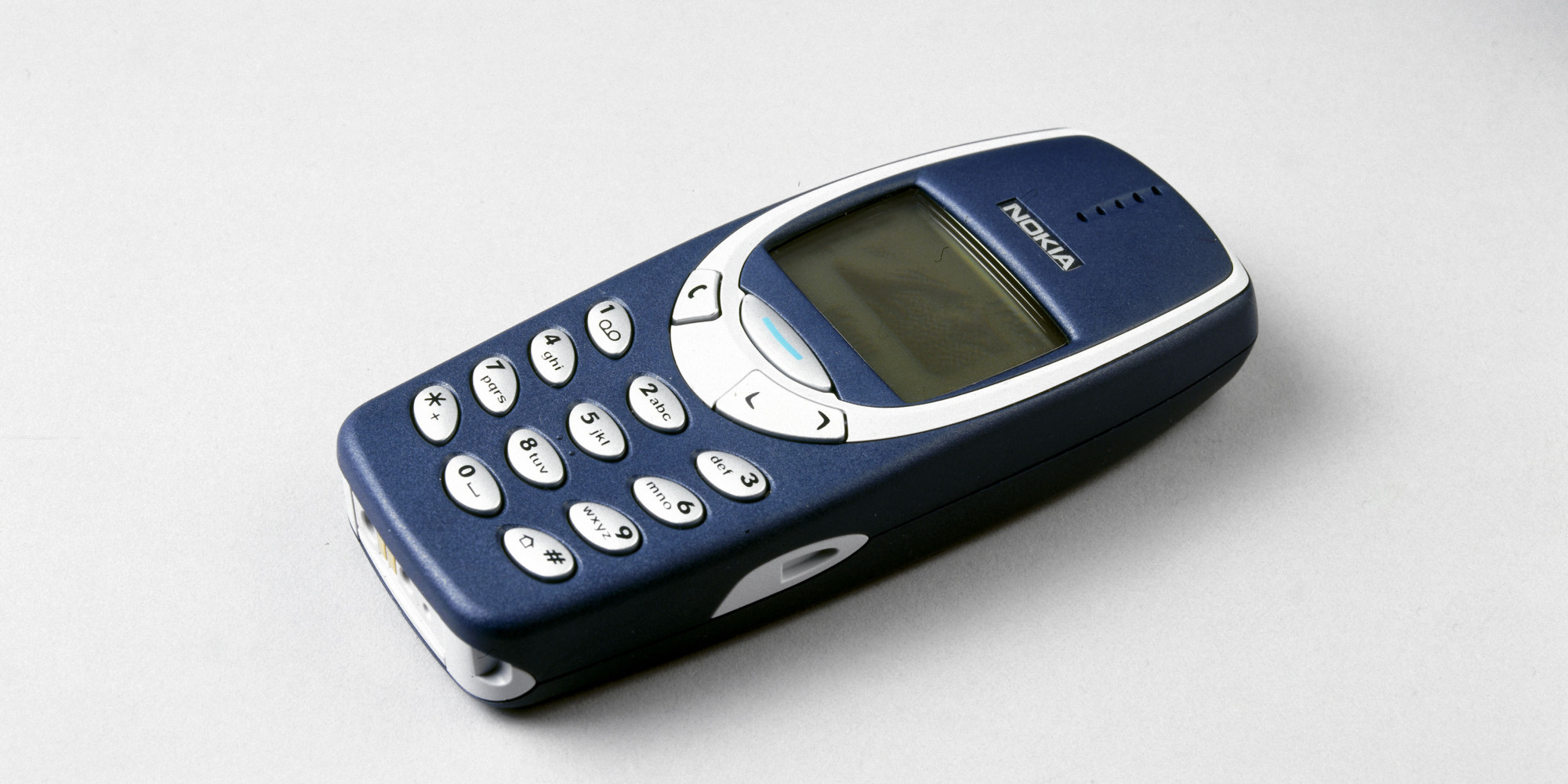 Nokia 3310 Re-launch On The Way According To Leak

Ah, the Nokia 3310. A phone so reliable and durable that it spawned countless internet memes. If you're old enough to remember it as fondly as many of us do, then here's some exciting news for you — it might be making a comeback very soon. VentureBeat is citing information from "a person briefed on the company’s plans," which suggests that Finnish manufacturer HMD Global — who has exclusive rights to manufacture phones under the Nokia brand — is preparing to reveal four new phones. One of those is the return of the 3310.

Set to be revealed at Mobile World Congress this month, the new version of the legendary device will cost just €59 — about $62 — which, at the very least, is priced well enough for enthusiasts to grab one for nostalgia's sake. The manufacturer is also planning to launch the Nokia 6 — which has currently only launched in China — as well as the Nokia 3 and Nokia 5, which will serve as lower-priced variants of the smartphone.

I never thought I'd see the day when we'd revert back to that old brick of a phone. Get your fingers ready folks, it's time to play some Snake.