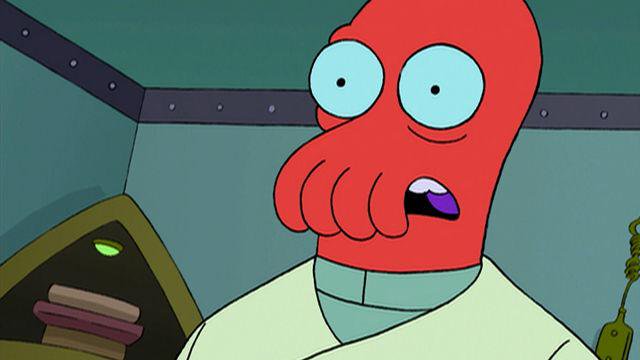 Science fiction television fans should brace themselves an incoming dose of good news, as a new mobile game based on the hit comedy series Futurama is in development. Titled Futurama: Worlds of Tomorrow, the game sees the return of Fry, Bender, Leela, and likely the entire Planet Express crew in a fresh adventure featuring new original content from series producers Matt Groening and David X. Cohen.

Futurama wouldn't be Futurama without the series' signature visuals and humor, so the development team at TinyCo has teamed up with Rough Draft Studios, the original animators for the show, as well as Fox Interactive, the interactive development division of Twentieth Century Fox. The whole experience, according to David X. Cohen, will be the real deal.

"Futurama is back, bigger and better than ever! Or possibly smaller and equally good. But either way, it’s back,” said Cohen. "We’ve got completely new stories from the original writers, cast, and animators. This is the real Futurama deal."

There's no word just yet on exactly when the game will be released, but the development team promises that it's "coming soon" to the Apple App Store, Google Play, and the Amazon Appstore.