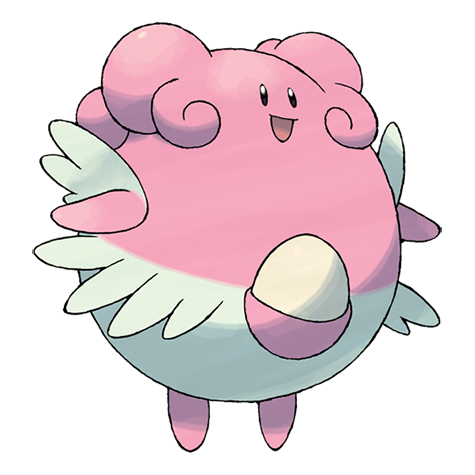 Pokémon Go Update Has Blissey By The Bowlfuls

Pokémon Go has updated recently, with the addition of Pokémon from the Johto region. Pokémon Gold and Silver versions are thought of by some as the best games in the series, myself included. Some of my favorite Pokémon are from the Johto region, such as Totodile and Heracross, just to name a few. Johto was also home to some newer evolutions for Kanto region Pokémon. Crobat, Politoed, and Scizor were added evolutions for popular Pokémon. There was one Pokémon in particular that was a tough opponent in the first generation found in the Safari Zone. That Pokémon was Chancey. Gold and Silver gave Chancey a evolution and gave trainers a new problem to worry about, named Blissey

Blissey was a major problem for Johto Trainers. It had large amounts of HP and could take a beating. Pokémon Go wanted to keep the mobile game as traditional to the Game Boy games as possible so Blissey has again made a tank. Pokémon Go trainers have been going around the Internet, saying that gyms are being overrun with Blissey. Blissey can take a beating and survive, just like the Gold and Silver days. In the Pokémon Go universe, Blissey has high stamina so it can handle your attacks. Blissey looks to have high CP in Pokémon Go so it might be worth trying to find one but like Vaporeon and Gyrados in the first Pokémon Go generation, Blissey could be a gym mainstay until the third gen of Pokémon are added.