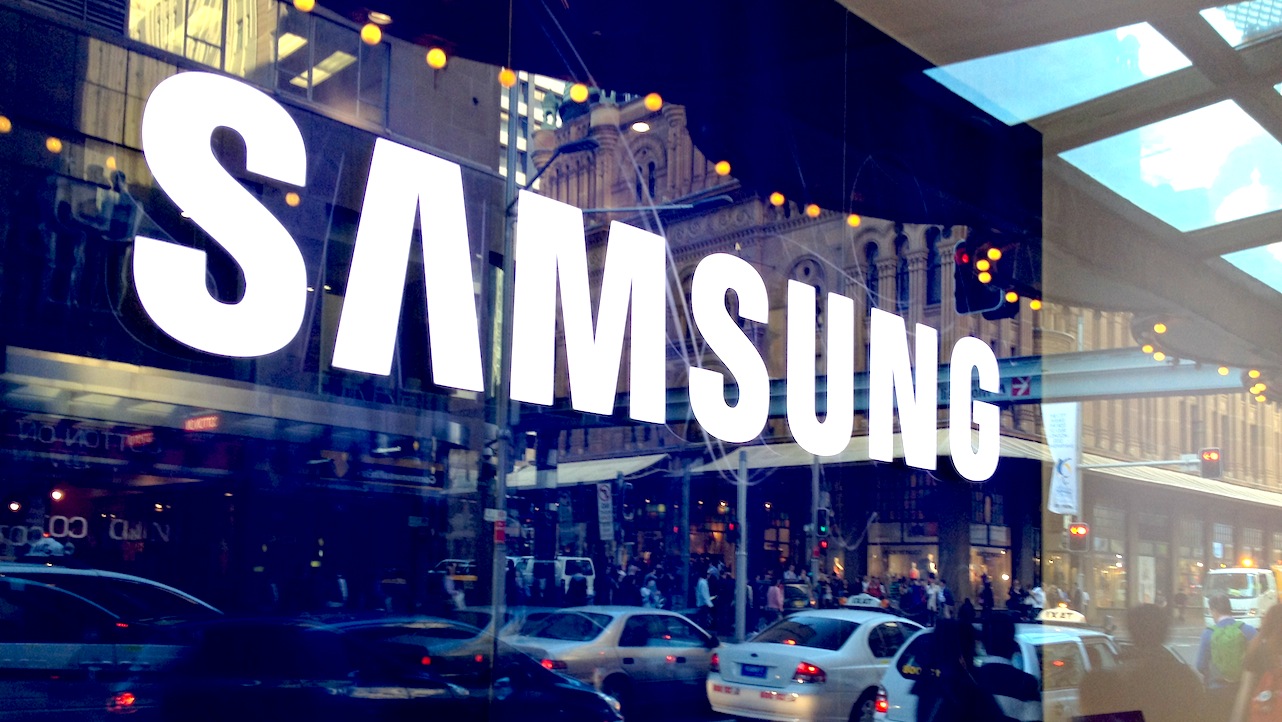 Samsung Looking To Sony As Supplier For Galaxy S8 Batteries

Samsung's release of the Galaxy Note 7 was what could be called ignominious — it was an event headlined by a fiery and sudden loss of credibility that was later punctuated by humiliation thanks largely in part to the collective internet's love of all things meme-worthy. The whole situation was explosive, causing the company to take out full-page ads to apologize for the product, and it ignited a desire within Samsung to find a battery for their flagship Galaxy S8 that wasn't quite so... well, dangerous.

Thus Samsung has taken to shopping around for potential battery suppliers, and, according to a report by the Wall Street Journal last Friday, they've found a partner in fellow Japanese tech powerhouse Sony. It's true that Sony and Samsung are competitors-of-sorts when it comes to many consumer electronics, but the type of deal that sees Sony components in Samsung phones is fairly standard for the industry.

The partnership detailed by the Wall Street Journal doesn't actually specificy that Sony will supply batteries to all Galaxy S8 models; reports indicate that the order Samsung has placed with Sony is considerably smaller than the orders placed with the company's other two battery providers, Samsung SDI Co. and Amperex. In any case, Samsung is surely looking to avoid another fiasco, and will doubtless be doubling down on future product testing.