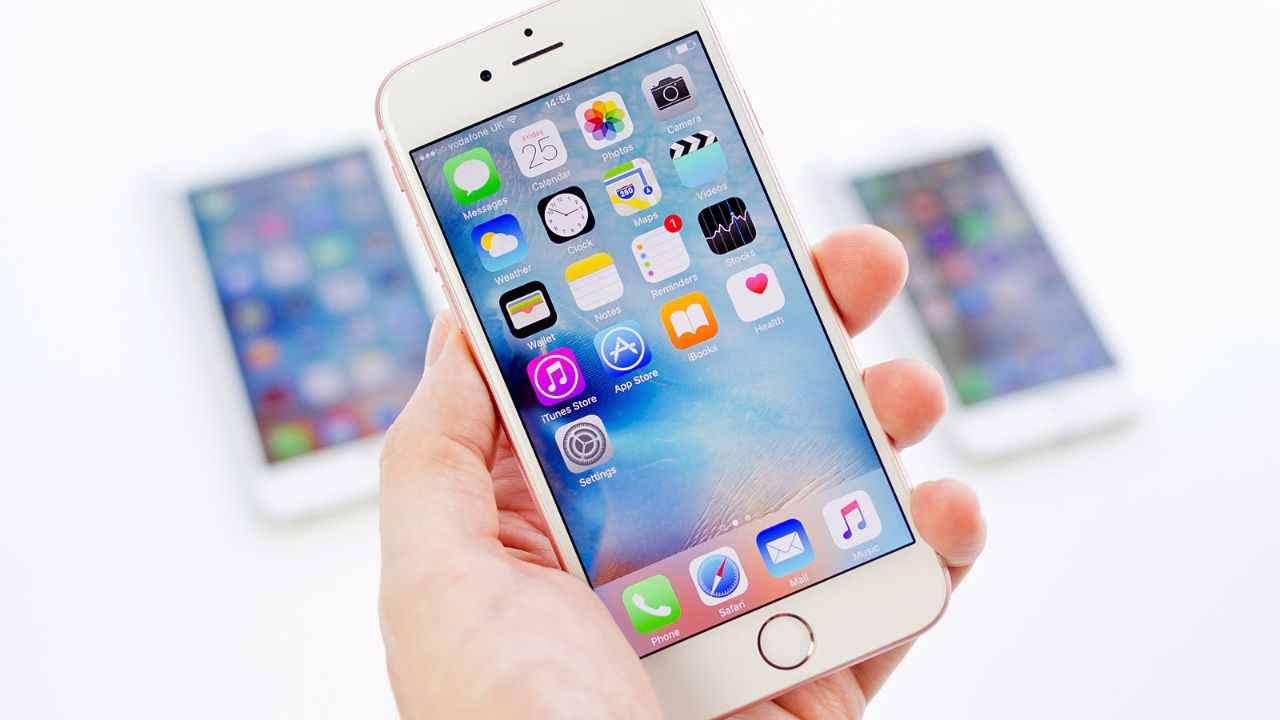 Apple has been offering 32 GB storage options for the iPhone for a few generations now, but that may soon be about to change. According to research from TrendForce, Apple is about to move away from their lowly 32 GB chips and start offering 64 GB as the minimum storage option available starting with the release of the iPhone 8.

Bigger always seems better in the tech world — no surprises there, as one model of the iPhone 8 is rumored to include an OLED display and a price tag in excess of $1,000 — and it seems Apple is intent on giving some of their power users an option for ample storage, with reports suggesting that the new iPhone will also come in a 256 GB flavor.

All of these storage options are in addition to the other technology rumored to be featured on Apple's upcoming flagship phone, including 3D facial recognition, a curved screen, some sort of wireless charging, and a way for users to find their lost AirPods. Apple is still working on the iPhone 7, too, with a few nominal upgrades expected, likely including the latest iOS version 10.3, which is currently being beta tested. Whatever the case, iPhone fans can expect to hear more about Apple's upcoming products at the Worldwide Developers Conference this spring.