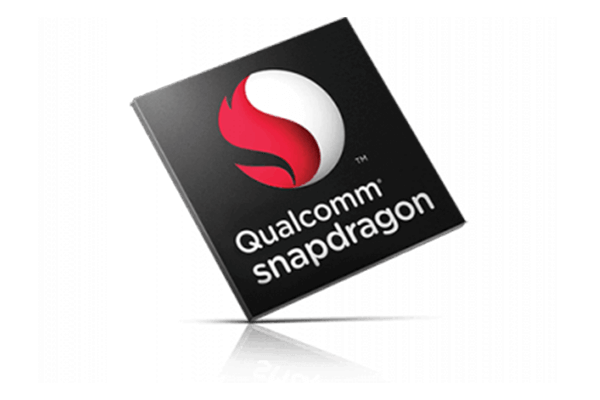 The Snapdragon 210 chip will help serve/function has the power source behind the LTE support for the cameras and signs for devices It appears that Google Cast will also be implemented through this method. In the future, you’ll be able to have language processing occur actually on your device and not on the internet/cloud device. Qualcomm is planning to show off its methods at the upcoming Mobile World Congress. (Via TechCrunch)