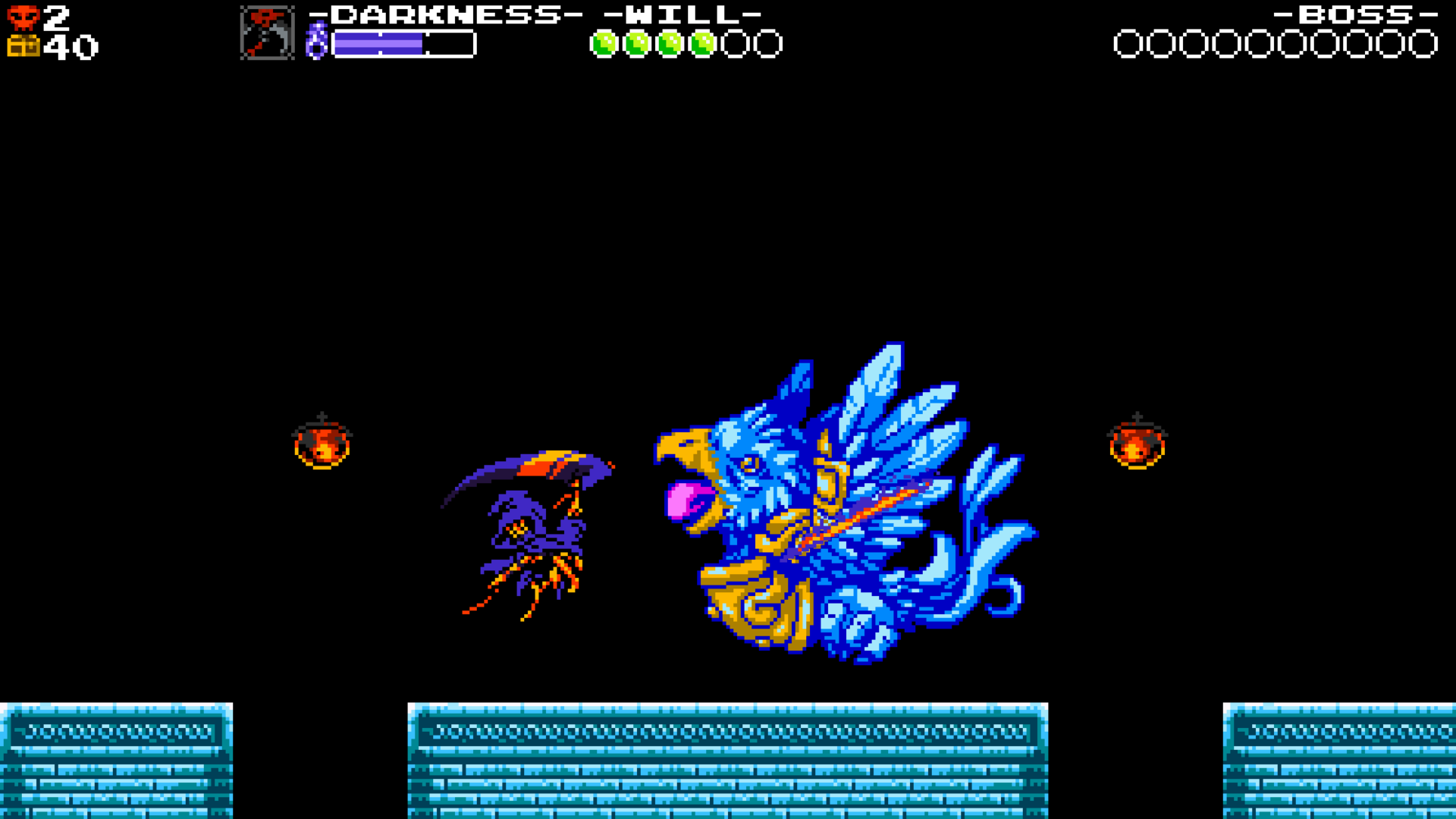 Shovel Knight's New Campaign Will Be Available On Switch At Launch

The launch of the Nintendo Switch is right around the corner and, while many are worried about the number of big releases for the console, Nintendo wants to take the time to remind you that it's not all about the AAA scene. When the Switch launches on March 3, there will be some interesting indie titles to download from the eShop as well, and they've taken the opportunity to share some info about two of them.

First up is a game you've no doubt heard a lot about, and for good reason. Not only will the classic throwback title Shovel Knight be available on the Switch at launch, its long-awaited new campaign will be available as well. Specter of Torment, Specter Knight's solo campaign, will be available a month early for the new device. You'll be able to grab it both as a standalone product and as part of the total Shovel Knight package, Shovel Knight: Treasure Trove. The previous DLC campaign, Plague of Shadows, was absolutely fantastic, so I've got high hopes for this one as well.

The other indie title that Nintendo has highlighted is futuristic racer FAST RMX. This game features crazy, anti-grav racing and will have both online and split-screen multiplayer. It certainly looks like a fun time, at the very least. The aesthetic is rad as well.

Nintendo will also be hosting a "Nindies Showcase" video presentation on February 28 at 9 am PT if you want to learn about other indie titles you can look forward to on the Switch.