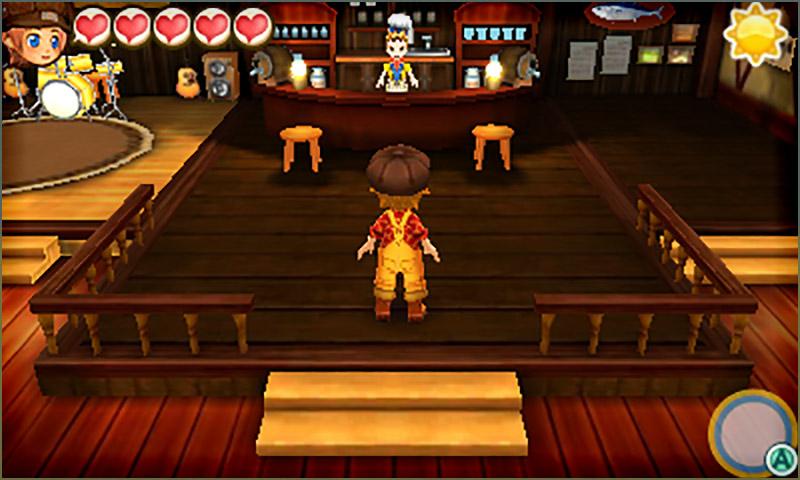 The residents of the Mushroom Kingdom will be residing in Trio of Towns along with the Story of Seasons characters (sort of). Xseed Games is adding the world-renowned Super Mario franchise to their “life-simulation” games. It doesn’t end there as fans of the game can also preorder the game and get the stuffed Capybara Capy-San in real life!

Headgear and clothing will allow your character to assume the look of Mario, Luigi, Toad and Princess Peach. It doesn’t just end with looks, as your character will get an added bonus. Mario’s Red and Blue overalls will make you run faster whereas Luigi’s Green and White will help you fish. Toad’s outfit will help you regain stamina quicker and the Princess will give you more charm/charisma to make friends in town faster.

More and more games are giving their characters the Nintendo/Mario treatment such as Monster Hunter doing the Mario outfits in-game for example. Usually the outfits don’t add anything to the gameplay but for Story Of Season: Trio Of Towns this is a nice added touch.

With less than a month left before the game's release, Nintendo has released a substantial new trailer for Super Mario Odyssey.

Nintendo's Classic Arcade Games Are Coming To The Switch

Mario Is Apparently No Longer A Plumber

A profile for the iconic character on Nintendo's website states that Mario hasn't been a plumber for quite some time.

Here's Why Super Mario Odyssey Won't Have Game Over Screens

Nintendo's most iconic IP is stepping into the modern gaming world with a few choice adjustments.