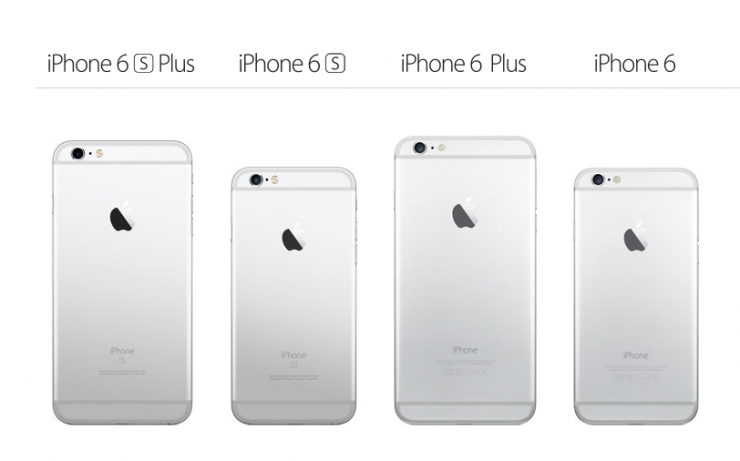 There’s been an ongoing issue with iPhone 6 and iPhone 6S users over the last few months, with reports that the phones would shut down completely at random. What’s more, the resolution was, up until now, plugging the phones back in via charger to get them to come back on. Apple had previously offered to repair the malfunctioning batteries on the phones, but it looks like a new update for iOS 10 has fixed the issue without having users resort to sending their phones in.

The update to iOS 10.2.1., which came out in the later half of January, has resulted in an 80 percent reduction of random shutdowns with the iPhone 6S and a 70 percent reduction with the iPhone 6. According to a report by TechCrunch, older batteries were seeing sudden spikes in activity that forced emergency shutdowns. This makes sense as to why iPhone 7 devices ended up being unaffected.

In addition to essentially fixing the issue, the update to 10.2.1 of iOS also has an alert that will automatically notify you if your battery needs to be replaced. That’s a good reason to go ahead and update your phone to the latest iOS version, which is always a good idea since you should be making sure you’ve got your updated security info and fixes. Hopefully this will shelve the issue for good.