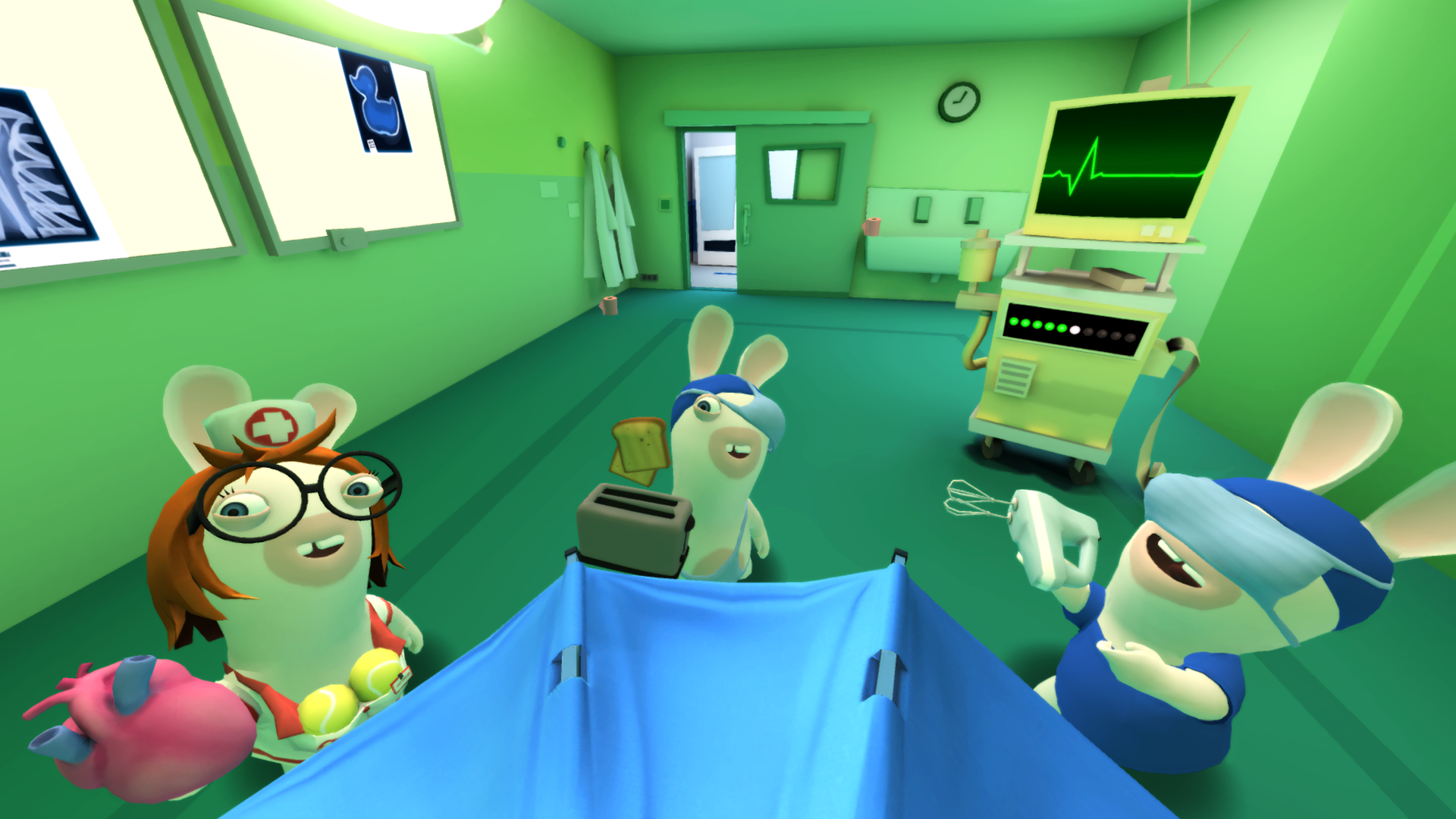 Virtual Rabbids: The Big Plan Puts Rabbids Back In The Spotlight

When the ridiculous, rabbit-like creatures called rabbids first appeared in the Rayman series all those years ago, I don't think anyone really expected them to get their own game. Now they've done more than that, making a name for themselves with a plethora of games of their own. The wacky little critters have released titles on all sorts of devices over the years, but now they're ready to invade a new reality altogether — virtual reality.

Starring in their first proper VR title, Virtual Rabbids: The Big Plan, the rabbids have now stolen and scrambled a secret nuclear passcode and you've been hired by a government agency to travel the globe and recover the missing digits. I can hardly believe I've typed that out for you, let alone that it's real. This crazy adventure won't be for just any VR device however — it's a Daydream exclusive experience. If you're unfamiliar, Daydream is Google's mobile VR platform, built right into Android and used by combining your phone with a Daydream View headset. Releasing the new title specifically for this device is an interesting move, especially considering how many other VR headsets we hear more about these days.

Virtual Rabbids: The Big Plan doesn't have a date pinned down yet, but it's planned to release this Spring. At the very least it sounds like it'll be good for a laugh, so if you've got access to Daydream, then why not give it a shot when the time comes?