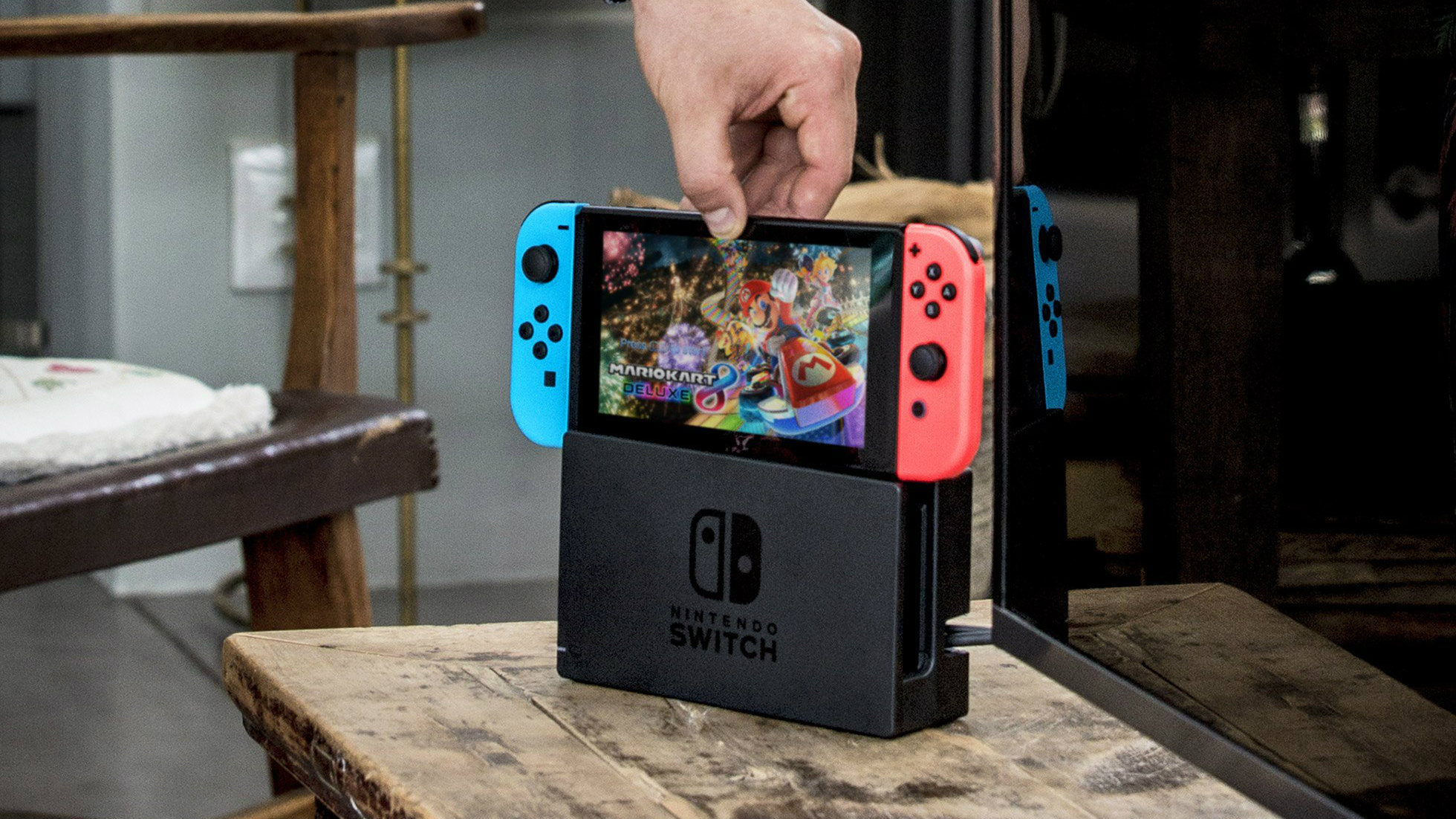 Not All Switch Games Will Support TV Mode

Nintendo's upcoming Switch hybrid console is meant to be the best of home console gaming combined with the next generation of mobile gaming goodness. In that regard, the hardware is perfectly suited to the task at hand — the whole point of the Switch is that it offers both options. However, whether or not a game can actually be played at home on a big screen won't necessarily be a decision made by the player, but rather a choice being left up to developers.

When the Switch launches next week, it will have three different play modes: TV mode, which will closely resemble traditional home console play; Handheld Mode, which seems to be normal on-the-go action; and lastly Tabetop Mode, which is the mobile kicked-back option for relaxed and/or mutiplayer gaming. Nintendo has given developers the choice on which of those modes they can support, but we now know that Nintendo has chosen to make only the Handheld Mode mandatory. Or, to put it another way, it's entirely possible that some games won't support TV Mode.

One such game is Voez, a port of a popular mobile game in Japan that's one of many previously-announced Switch launch titles. As reported by Kotaku, instead of updating the game's control's to support the Switch's Joycon buttons, developer Rayark opted simply not to support TV or Tabletop Mode. In essence, the game will run the same on the Switch's screen as it would on a phone or tablet.

Nintendo's decision on this matter does follow logic: if users can operate the Switch in much the same manner as they would operate the tablets or phones they already have, mobile developers will be able to easily port their games over to the Switch. The end result, then, would be a greater variety of games available as well as a bigger pool of developers interested in the Switch. The flip side of that coin is that the Nintendo eShop might soon become flooded with low-quality titles, with many or even most completely ignoring the Switch's controllers and TV interface. Users will then, in essence, have bought a Nintendo-branded tablet.

No one quite knows how prevalent Handheld-only titles will be at this point, though it does seem safe to say that there will be considerably more of them than Nintendo fans were aware of around this time last month. It's also fairly safe to say that Nintendo's first-party games will more than likely support all of the Switch's available gameplay modes.