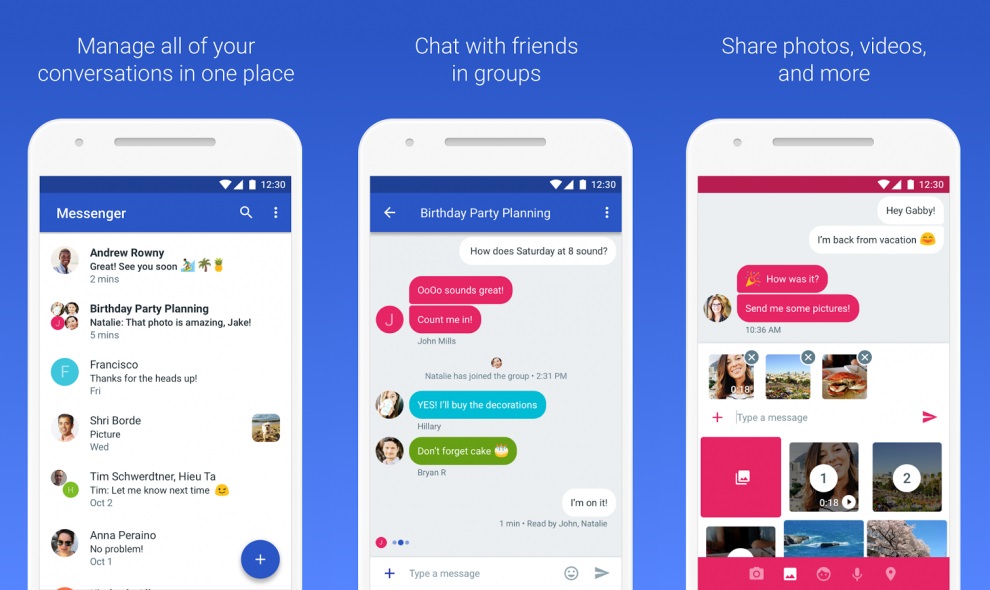 If one of the first things you do when buying a new phone is head to the app store to download better messaging apps than what is offered out of the box, then you'll be pleased to hear what Google has cooked up. For a while now, Google has been on a mission to replace the tired old SMS messaging services that we're all defaulted to with something that has the features and flexibility of more popular messaging apps such as WhatsApp and Facebook Messenger. That mission just got a whole lot closer to succeeding.

Their first goal was to ensure that the app would work seamlessly across carriers, and that will be handled via the Jibe platform, which serves as a single, universal profile that allows all carriers to connect through. The next goal was essential to ensuring that RCS messaging could become the default messaging for users — it needed to be supported by phone manufacturers. Now Google has announced that it is partnering with LG, Motorola, Sony, HTC, ZTE, Micromax, HMD Global, Archos, Android One, and others to make Google's RCS app Android Messages the default messaging app on Android devices.

This may not seem like much, considering you could have just downloaded a messaging app yourself after getting a new phone, but making this platform the default across Android devices is a pretty big step. SMS has been around for so unbelievably long that we've all just accepted it and dealt with it, but now we're just about ready to move everyone over to a better service from the moment they first turn on their device.