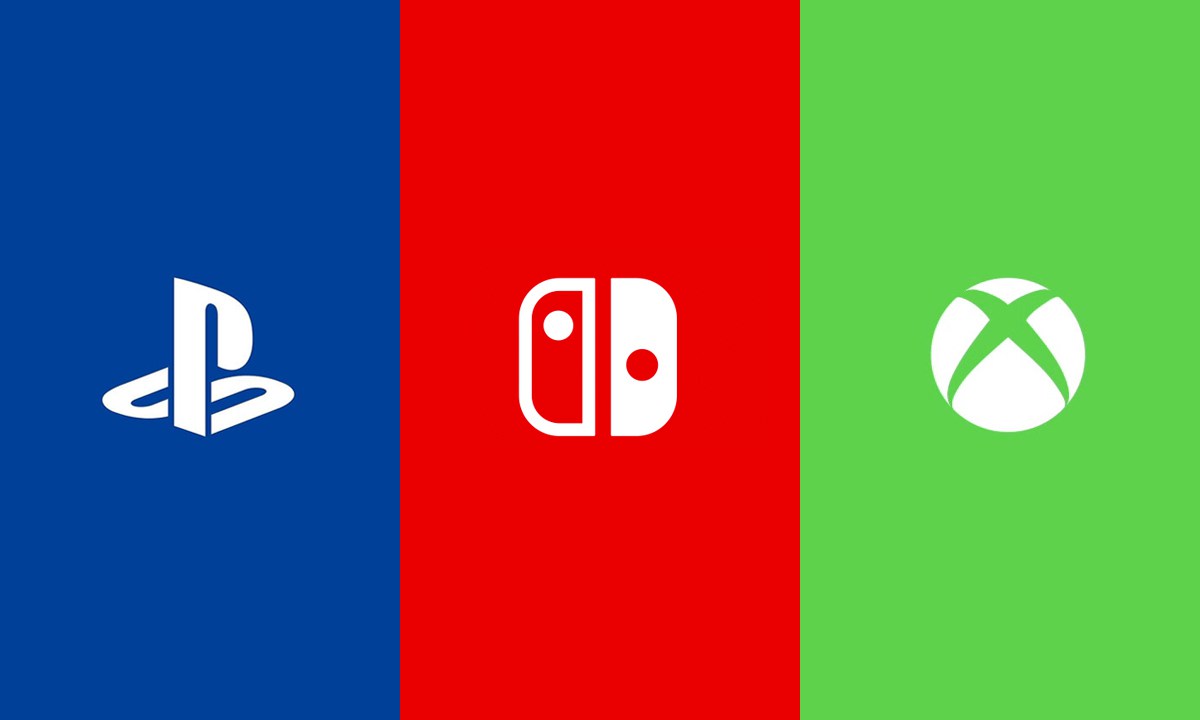 Even though Nintendo's upcoming Switch hybrid console will be competing with the likes of the PlayStation 4 and the Xbox One on the home console market, it's unlikely that many in the industry would describe Nintendo's competition as direct: the Switch, for all its bells and whistles, isn't really meant to provide the sort of experiences Microsoft and Sony are offering. Simply put, the Switch just isn't as robust, as it continues the Nintendo tradition of emphasizing fun over fidelity. However, even though the Switch won't have all of the triple-A titles players will seek out on other home consoles, its mobile-centric design and ease of access could leave Sony and Microsoft executives shocked by a sudden decline in profits.

Nintendo hasn't been truly competing with Sony or Microsoft in the home console market since the early 2000s. In 2001, Sony's PlayStation 2 was already riding a wave of success, and Nintendo's Gamecube launched only a matter of months before Microsoft made its first dive into the console arena with the original Xbox. Four short years later, Microsoft unveiled the Xbox 360, getting a massive headstart over Sony's PlayStation 3, all the while Nintendo was working on a console that was more revolutionary than evolutionary.

By the time the Wii launched on November 19, 2006, the PlayStation 3 was eight days old and the Xbox 360 was nearing its first birthday. Unlike with Sony or Microsoft, however, Nintendo fans were treated to something very different than the competition: they were dropped into realm where graphical prowess played second fiddle to experience; a place where interactivity trumped polygon count. Ever since the launch of the Wii, Nintendo has stoically forged their own path, ignoring the iterative nature of the video game market almost entirely, essentially glossing over the battle of technological one-upsmanship that still rages to this day. With the launch of the Switch, however, Nintendo is branching back into the home console arena in their typical unusual manner, albeit this time with a powerful new ally: a beating heart designed around the best of modern mobile technology.

The Rise Of The Mobile Market

Although it wasn't the first smartphone on the market, Apple's first-generation iPhone kicked off a brand-new era in mobile gaming when it launched back in 2007. Cell phones had long before become ubiquitous in more developed countries, but for the first time, mobile phones started garnering serious interest from video game developers. Mobile games have since become a multi-billion dollar industry, with games like Angry Birds or Candy Crush Saga rapidly becoming must-play experiences. This comes as no surprise today, as the Pew Research Center in 2013 found that 91% of adults own a cell phone, whereas a 2015 study by the Entertainment Software Association found that only 51% of U.S. households own a dedicated game console. Simply put, the potential market for mobile gaming well exceeds the established market for home console gaming, a fact which puts the Switch in a class of its own.

It's true that the Switch isn't a mobile phone. The device likely won't be rocking around in everyone's back pockets. With that said, the Switch is built around common mobile technology, particularly Nvidia's Tegra chipset. In fact, an early Eurogamer report suggested the Switch runs the exact same CPU and GPU combination found in the Shield TV, a set-top box running the popular Android operating system. Though Nintendo denies that the Switch runs Android, reliable Japanese publications like Nikkei have claimed that the Switch's software is based around Android, and Nintendo's willingness for developers to port their mobile games to the Switch paints the device not as a handheld/console hybrid, but rather as a mobile/console hybrid.

The fact that the Switch can accomodate both handheld gaming fans and home-focused console gamers is a great concept all by itself, but the true ace up the Switch's sleeve is its mobile technology roots. As a home console, the Switch will be able to provide a broadly similar experience to Sony and Microsoft's console offerings, with the lack of triple-A third party support made up for by Nintendo's own first-party IP. On the portable front, though, the Switch has the potential to far exceed the market penetration of any handheld console ever made. Imagine a PlayStation Vita reinforced by all the games in the Google Play Store, or an iPad with full support for 3DS cartridges -- though this isn't the direction the Switch is going just yet, such a comparison is well within the realm of possibility. No product has yet merged those two markets, and though that's not Nintendo's overt goal (so far as we know), it's something that the Switch is coming very close to.

This concept combined with the fact that the Switch can bring that mobile-esque experience into players' living rooms means the Switch stands to become the be-all end-all gaming console. It's hard to imagine a gamer who wouldn't be satisfied with loads of inexpensive or even free games, first-party Nintendo games, and third-party support from major developers like Bethesda and Ubisoft, all on one device. Microsoft doesn't do that; neither does Sony. And unless your name happens to be Benjamin Heckendorn, you'd be hard pressed to enjoy the PlayStation 4 or Xbox One on-the-go. In a nutshell, the Switch does much of what its competition can, and a whole lot more of what its competition can't. Just like with the Wii, the Switch is poised to shake up the entire gaming industry, and may even punctuate a shift away from the notion of traditional gaming devices toward a future where a single ultra-portable device serves as a one-stop catch-all for digital entertainment.