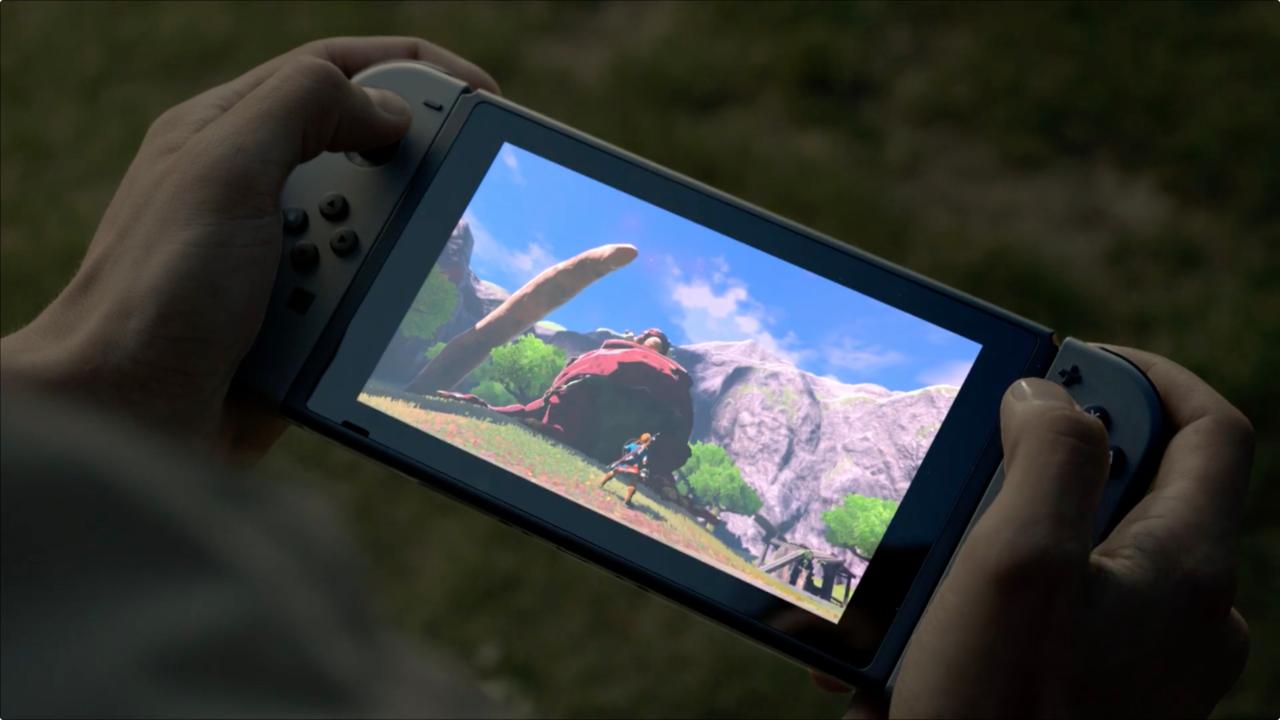 Breath Of The Wild Director Speaks On Cut Touchscreen Features

If you've been playing the fantastic Breath of the Wild on your Wii U rather than jump on board the Switch train this early, then you've no doubt noticed something rather interesting. For the first time on a Nintendo developed title, the screen on the Wii U gamepad isn't utilized at all. While you're playing on your TV, the screen is simply displaying the game logo with a message to tap if you wish to play on the gamepad instead. Both Zelda HD remasters that came to the Wii U — Wind Waker and Twilight Princess — utilized the gamepad for things like inventory management, but it seems that Breath of the Wild director Hidemaro Fujibayashi felt the game was simply better if you kept your eyes on the same screen the whole time.

Speaking to IGN, Fujibayashi said that, at first, they were developing the game with touch features in mind. However, as they began to develop it for Switch as well, they started trying to create the same experience for both devices, and found that the overall experience actually improved as a result. "In doing our testing without the touch features we noticed looking back and forth between the GamePad and the screen actually took a little something away from this type of Zelda game," says Fujibayashi. "Without the touch features it actually turned out to be a really strong gameplay experience. After more experimentation and testing out, we realized that this is the best way to experience the game. That’s how we ended up with the current gameplay style in the production version."

The director claims that, once they came to this realization, there was no hesitation about removing those features, as they were confident that this would be the ideal way to experience the game. I'd absolutely agree with him after having spent a ridiculously excessive amount of time playing this wonderful game over the weekend. The touchscreen features of the past certainly weren't a bad thing, but in reality, looking away from the screen to manage inventory isn't much different than just pausing the game, just a bit quicker.