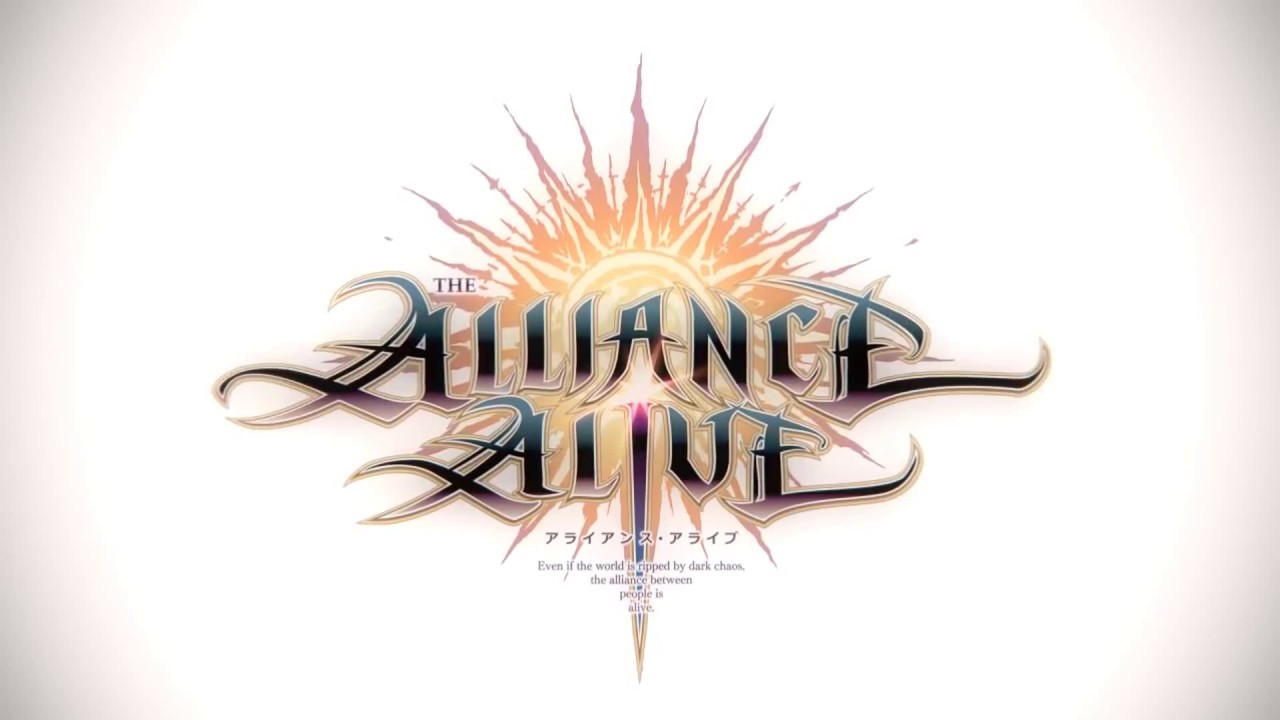 Recently we learned that FuRyu's upcoming throwback JRPG, The Alliance Alive, got delayed over in Japan. It didn't affect us much, as we unfortunately haven't had much news about a localization just yet. However, to make up for the delay, they've released some new details for the title, focusing on combat and weapon types. There's also a brief bit of teasing for vehicles, which will apparently become available as you progress through the story. You'll get dragons, ships, and the like to traverse its world.

The main gameplay hook for combat seems to be a system called Awakening, which allows you to become stronger the more you use abilities in battle. Each time you use a battle technique there is a chance that your character will have an Awakening. This will either power-up the ability that you used or cause your character to learn an entirely new technique. The more you fight, the easier it becomes to learn these new techniques. These vary depending on the type of weapon used, such as learning how to deflect an attack back at your enemy if you're using a shield or learning to spin your greatsword around to hit all enemies.

Also detailed are the game's weapon types, each of which can be used by any character, regardless of gender or job. Swords are good all around weapons that vary by type, Greatswords are great for groups but hard to hit with, Axes are also hard to hit with but do significant damage, Spears have high reach for preemptive strikes, Staves are great for support, Bows have high attack and can hit groups but offer no defense, Shields can be used for both defense and offense, and Martial Arts have low attack power but have techniques that help avoid enemy attacks altogether.

Hopefully we'll hear about a localization for this before long, because it seems like it could be interesting.