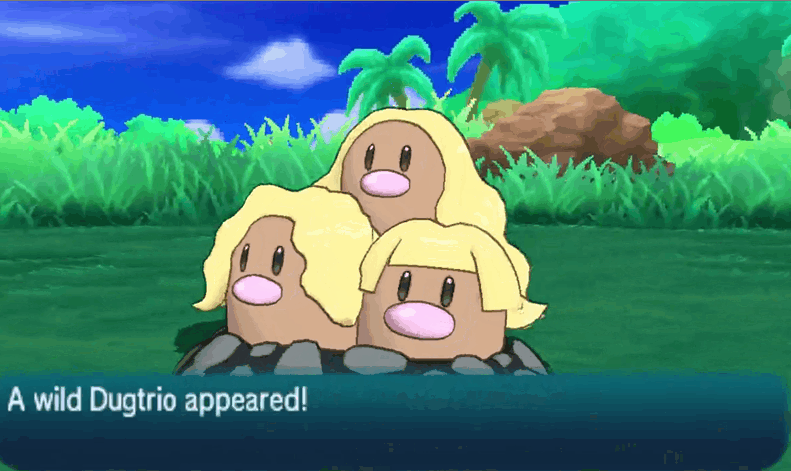 It pretty much goes without saying that the people behind the United States' Central Intellgience Agency are smart. What we might not have known, however, is that many of them are also apparently gamers — gamers with a particular fondness for Pokémon, it seems, as the leaked names of several CIA operations are named directly after Pokémon.

This fun little bit of information comes through WikiLeaks, which recently posted an abundance of evidence alleging that the CIA has been surveilling US citizens through computers and similar household electronics. The details of these operations — to say nothing of their legal and moral implications — make for drastic subject matter, but the names of the operations surely don't: among the various operations that allowed the CIA to crack into Android devices are names like Dugtrio (for Android 4.0 devices), Lugia (MSM devices up to Android 4.4), Starmie (Android 4.0 up to 4.3, and in partricular the Samsung Galaxy Tab 2, Galaxy Note, and Epic 4G Touch), Spearow (Android 4.1.2), Totodile (Android Kitkat devices), Snubble (Galaxy S4, S5, and Note 3), and Steelix (Android "OS before 3 June 2014").

All considered, Pokémon code names account for nearly a third of all of the CIA's Android exploits. The CIA's geek credentials don't end there, either, as the recently-uncovered program that allowed the CIA to hack into Samsung televisions called Weeping Angel was a clear reference to the Doctor Who television series.

Whether or not this trend will continue is likely something we won't know for years — and, even then, catchy code names don't make the actual operations any less serious. With that said, it is nice to know that the folks over at the CIA are people with the same sort of interests as us, even if that interest does only exist in game references.