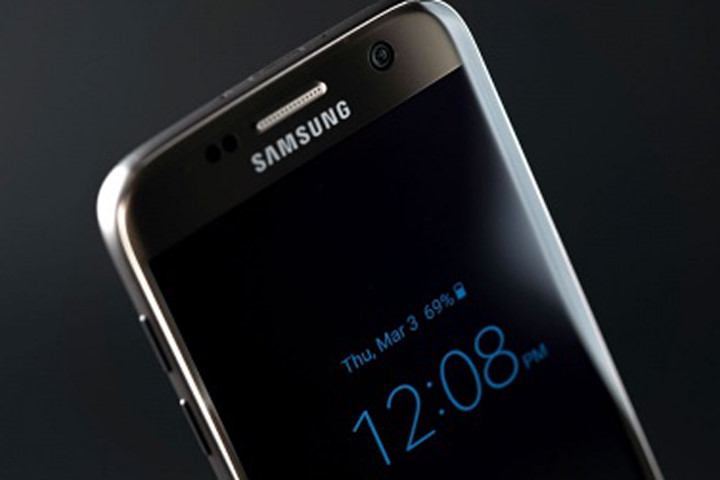 Lots of words and phrases have been used to describe Samsung's launch of the Galaxy Note 7 — "unmitigated disaster" sums the event up pretty nicely — and Samsung fans are understandably curious to learn the details about the batteries planned to be used in Samsung's next flagship phone, the Galaxy S8. Rumors have recently stated that the Galaxy S8 and Galaxy S8 Plus would have 3,000mAh and 3,500mAh cells respectively, and a new leaked photo (discovered on Chinese site Weibo by SamMobile) seems to confirm these rumors and provide some illuminating details.

Firstly, the battery's part number is EB-BG955ABA, which is in-line with the expected model number of the Galaxy S8 Plus, SM-G955. The capacity is clearly marked as 3,500mAh, staying true to the reported capacity for S8 Plus batteries, and the manufacturing date printed on the label is just over a week prior to the date Samsung was reported to put the Galaxy S8 and S8 Plus into mass production.

Samsung has also been shopping around for potential battery suppliers for the Galaxy S8, and it seems, at least for now, that they've settled on using batteries from the Samsung SDI factory in Vietnam — not the China-based factory that recently made headlines after faulty batteries caused a fire to break out.

If all goes as planned, Samsung will be ready to roll out the Galaxy S8 and Galaxy S8 Plus later this month when they formally reveal the phones in New York on March 29.