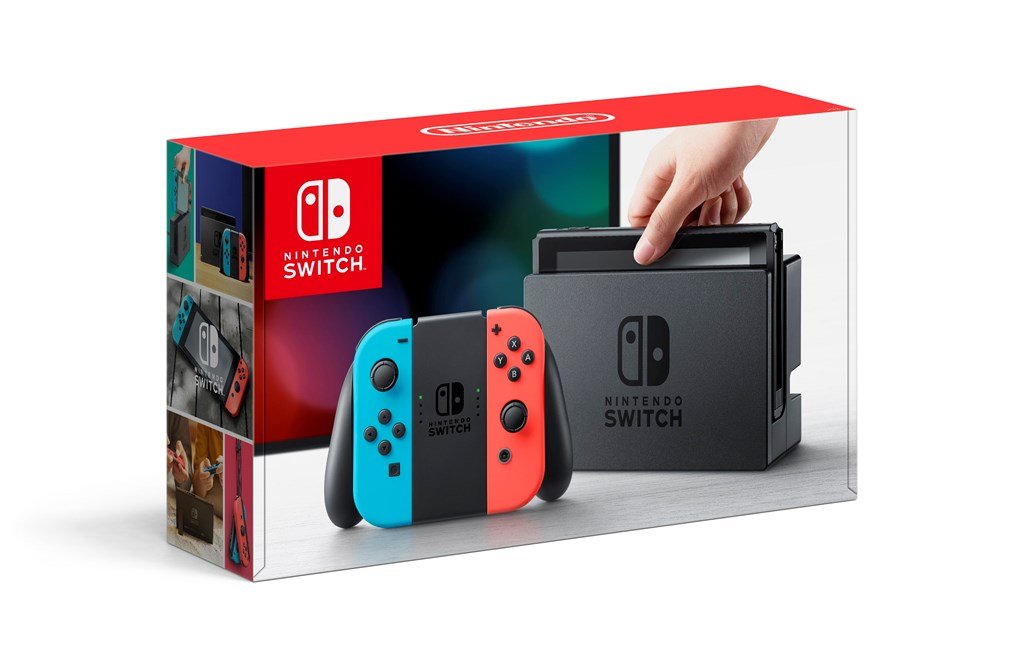 GameStop Will Have New Supply Of Nintendo Switch March 22

The Nintendo Switch wasn’t that hard to get in the initial launch. Reports had people going to stores the day the system released, who didn’t pre-order, and getting their hands on the system. However, the Switch now has been a little tougher to get but good news is on the horizon for those of you who haven’t been able to get one yet. It was first announced that Nintendo is increasing their production of the system so that should help Nintendo fans who don’t have one yet and now GameStop is saying that they’re going to have units for sale on March 22.

If you don’t have a Nintendo Switch yet, this might be the perfect opportunity for you. The system starts at 300 dollars at GameStop so make sure you save up enough Rupees for that new system and maybe a few more for Zelda because if you’re not getting Zelda, what are you going to play on your new Switch? This is a welcomed change from the usual Nintendo business plan from Nintendo and that is bring the first batch of merchandise, run out of said product, and then make the masses wait way too long for the product to be rerun. Do I even have to mention the NES Classic Edition product run which is still not in proper recirculation and it isn’t known if it ever will be. (Via Techcrunch)

So to recap, Nintendo Switch at GameStop on March 22 but check with the store first to save you the trouble of going there and then finding out they didn’t get them.