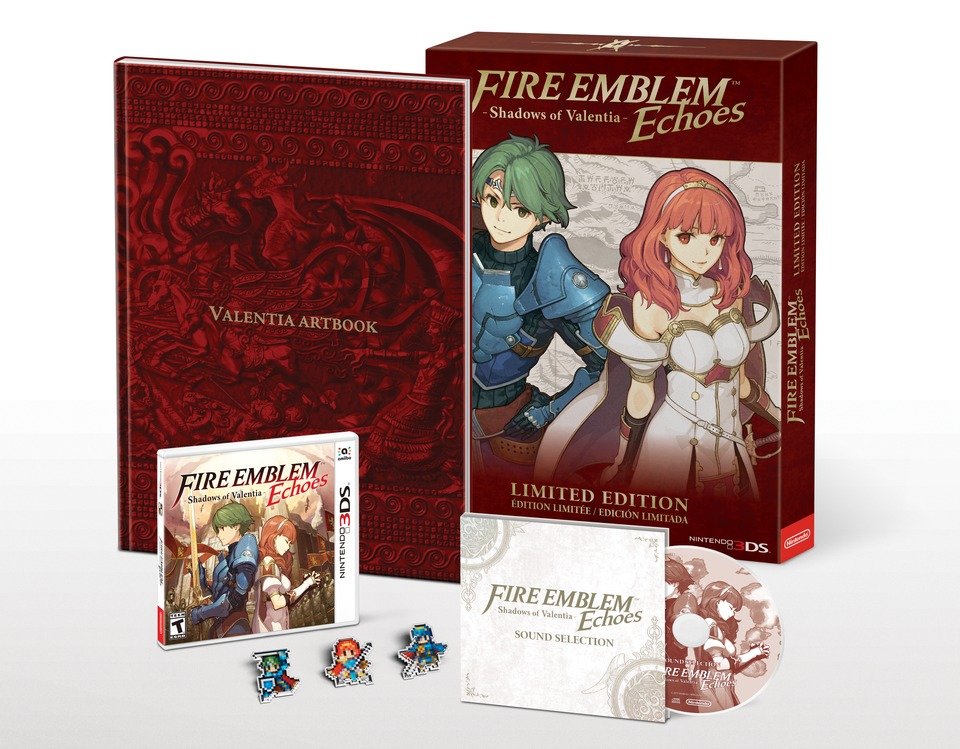 Fire Emblem Echoes: Shadows of Valentia will release on May 19 as a Nintendo 3DS exclusive title. Players who want to get more out of their game can grab the Limited Edition version of the game. It seems like more and more games are releasing Limited or Special Editions of games. Usually if it comes with a soundtrack CD, I don’t usually care but let’s be honest here, The Legend of Zelda: Breath of the Wild Special Edition shouldn’t be 100 dollars but that’s another topic for another day.