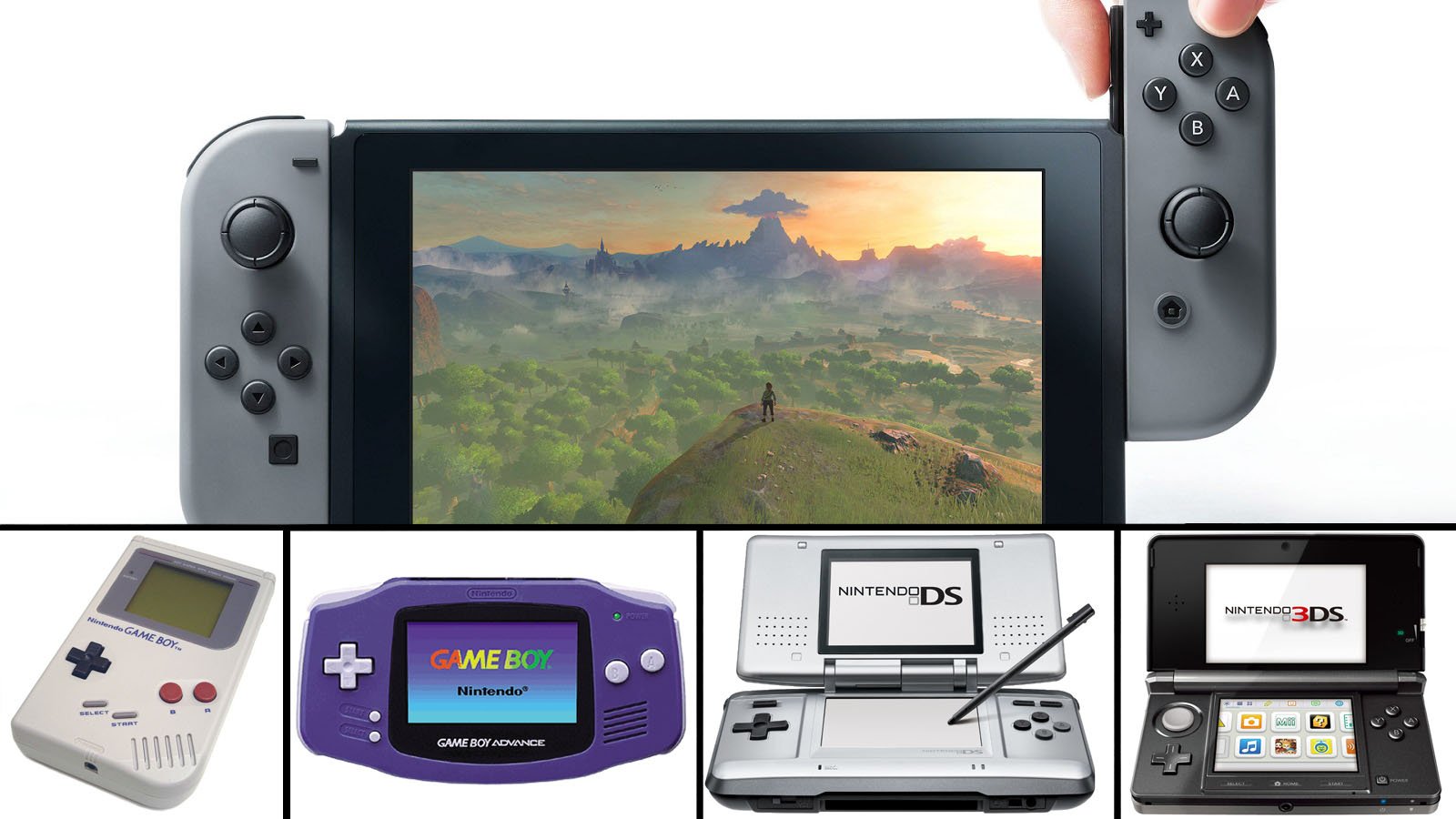 Why Nintendo Should Hold Off On A 3DS Successor

Nintendo has been in a rather unique position since the N64 days. No matter how much they stumble with various aspects of their hardware — or the release thereof — they always manage to nail the software so well that people will jump onboard anyway. When the N64 released with its wonky controller and had to stand against the relative power of the PlayStation, which now had Final Fantasy on its front-lines, it became clear that innovative and unique titles such as Super Mario 64 and Ocarina of Time would be what kept them as a powerhouse.

The company has long been aided by its domination of the handheld gaming market. Since the Game Boy's release in 1989 — and its rise to stardom in later years with titles such as Pokemon Red and Blue — Nintendo has managed to hold strong with a two-pronged approach to game publishing. Even when its hold on the console market would waver a bit, it would still have portable devices such as the Game Boy Advance or DS pumping out titles for people to buy instead. With all this in mind, it's easy to understand why Nintendo would already be considering a successor to the 3DS legacy. However, I have a counter argument for Nintendo.

The Switch places Nintendo in a position to change things up for a bit, and I feel that this change could be just what Nintendo needs to push them in a strong new direction. The Switch can effectively serve as both a home console and portable device. Its battery may not be among the best, but it's certainly not among the worst either. This could be Nintendo's chance to consolidate all of their fans and developers onto a single piece of hardware, and that could make them a mighty big contender indeed.

My proposal is simple — give the Nintendo 3DS the rest of the year to release the rest of its big-name titles that were already in development, but make it relatively clear that this is the device ending on a high note. Play the idea of it coming to a close to your advantage and get what you can out of it now. Then, take the next couple of years and push the Nintendo Switch, not as a home console that you can take with you, but truly the best of both worlds. Push that it is both the next Nintendo home console AND the next big portable device, and assure both sides of your developer roster that were formerly split that now they'll both have a bigger audience to develop for.

Home console fans get new tech and new games to play with, and have the ability to take the device with them anywhere if they choose. Portable fans get a significant increase in visual fidelity and now have access to a built-in feature that Nintendo has been pushing for since the Super Game Boy in 1994. Somewhere at Nintendo this seed has already been sown, the idea proposed.

One of the titles in development for the Switch that we've already had a brief glimpse at was Project Octopath Traveler — that fascinating looking JRPG that mixed fantastic pixel art with modern lighting and 3D environments. What you may not know about this title is that it's being created by the team that brought us Bravely Default. They're not the only ones toying with the jump either. Both Fire Emblem and Shin Megami Tensei are planning to release titles on the Switch in the future.

Even disregarding these examples, Nintendo is not dumb enough to have not considered this possibility already. They know how strong their portable market is, and they know how much stronger it could be if it was their frontrunner. The Switch allows both of their halves to work together, leaving fans with exactly what they want from this company — more Nintendo games. So hold off on that 3DS successor for now, Nintendo. Mess around in R&D, see what you could do with it one day if the need arises, but keep your focus solely on the Switch, and making it the biggest Nintendo platform to date. Breath of the Wild gave you a strong start, so keep that ball rolling. You've got the talent, you just need need to let it shine.