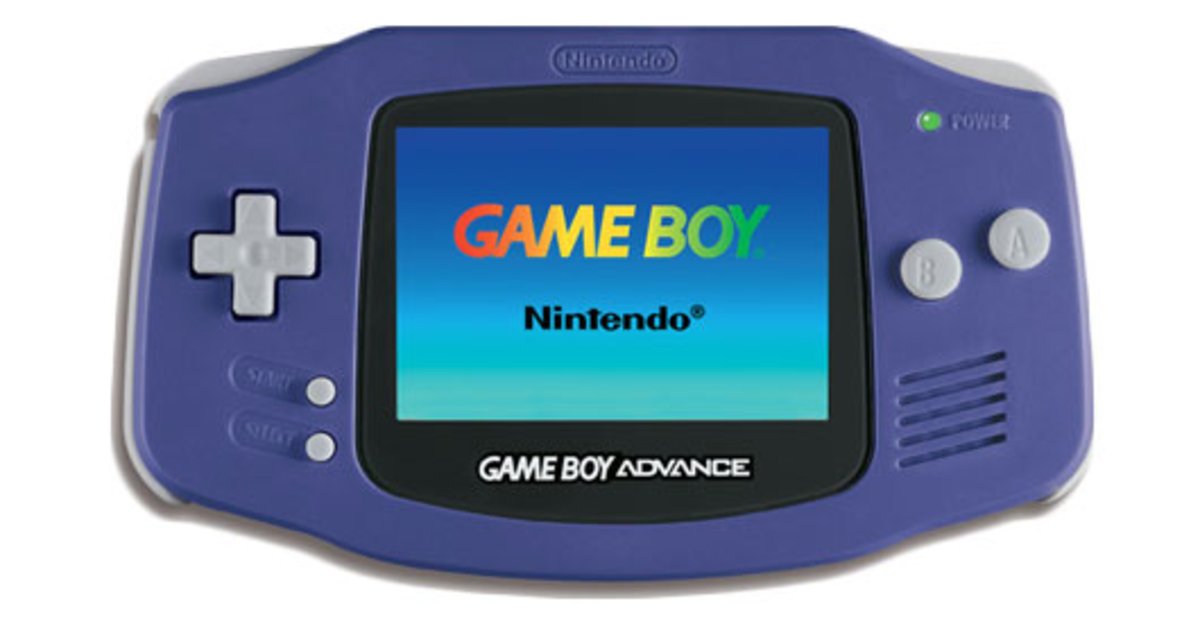 The Game Boy Advance was one hell of a device. Nintendo's first big jump forward in the handheld gaming scene after laying the groundwork with the Game Boy and Game Boy Color did more than just live up to its predecessors, it brought them along for the ride with its full backwards compatibility. Even after starting out with the entire Game Boy library at its back, it went on to create another incredible catalog of classic titles. No ports here, so you won't be seeing Breath of Fire, Link to the Past, or Final Fantasy VI. Luckily there were plenty of exclusive experiences to choose from.

They say that when one door closes, another opens, and this was certainly the case with the Metroid series. On the same day we received two classic entries in the series, both showcasing entirely different ideas. While Metroid Prime showed us that the badass bounty hunter was just as awesome in 3D as she was in 2D, Metroid Fusion brought the series' timeline and classic 2D gameplay to an end in style. Sure, Zero Mission released after Fusion, but seeing as it's a remake of the original, it's safe to consider Fusion as the end of 2D Metroid.

It didn't go out with a whimper though, as it gave Samus an alien makeover, some crazy new powers, and added something the series had largely gone without up until then — story. In fact, Metroid Fusion laid the groundwork for the narrative of the much-maligned Other M, though told significantly better. Now we just need this seven year wait for a new Metroid game to end.

It's a bit crazy to look at what Fire Emblem is these days, with the widespread popularity that Awakening and Fates brought it, and then remember how long the series actually went on before that. Not only had the series been present in the States since the GBA times, it went back even farther over in Japan, beginning on the Famicom. The aptly titled Fire Emblem was our first foray into the strategy series here in the States, however, and got the series off to a terrific start for us.

Consider both Golden Sun and its sequel, The Lost Age, lumped together for this entry. That might seem like cheating if you've never played the titles, but these two serve more as two halves of an overall story than separate entries, not unlike Ys I and II. It's not often you get to see a story told from the perspective of the antagonists as well as those you initially perceive as the "good guys," but Golden Sun and its successor rely on this to show you the full story. With gorgeous art, expressive characters, puzzles to solve, and an intriguing story of betrayal and mystery, Golden Sun is a classic GBA entry, and was one hell of a new IP for the device.

Few will argue that Symphony of the Night was a turning point for the popular series. The PS1 title expanded on the design philosophy of Super Metroid, and helped create a genre all its own. After a couple of N64 entries that were...well...less than stellar, Koji Igarashi of SotN fame was given the reigns on a few portable Castlevania titles, and he understandably set out to continue down the road that SotN paved. Aria of Sorrow introduced the idea of not just defeating monsters, but absorbing their souls to gain their powers. It was an excellent adventure on the GBA and received a sequel on the DS. Definitely worth your time if you're a fan of Castlevania, and Symphony of the Night in particular.

Legend of Zelda: The Minish Cap

Nintendo always manages to get a new title in the esteemed Zelda series out on every platform it releases, and the GBA's entry was the delightful Minish Cap. It featured the classic 2D Zelda gameplay that you know and love, along with a gorgeous art style, a fun story, and some new mechanics. The hook this time around was that you could shrink to the size of a bug and explore the world from a different perspective, which of course made its way into the game's puzzle solving. Portable Zelda games have a following of their own, and Minish Cap proved a worthy successor to that line.

After how unbelievably well the excellent Super Mario RPG: Legend of the Seven Stars turned out on the SNES, it was no surprise that some wanted to create a worthy successor to it. The first attempt was Paper Mario, which — while excellent in its own right — didn't quite hit the same notes. A few years later, one of the directors of Super Mario RPG got the chance to make an attempt of his own, and while the result was certainly not a direct successor, Mario & Luigi: Superstar Saga proved to be a delightful homage to that classic. Borrowing many of the elements of Super Mario RPG and adding in some totally new ones, the wacky two-person RPG would go on to become a staple of Nintendo's portable libraries.

When Tactics Advance first popped up, it received a bit of backlash from fans of its predecessor. The original Final Fantasy Tactics offered not only a deep strategy experience, it also featured a surprisingly complex and powerful story of intrigue, betrayal, and how historical facts can become skewed. The much more bright and lighthearted approach of its portable successor proved to be a sore point for many. However, those who jumped in regardless and gave it a chance found a great tactical RPG with a colorful cast of characters, fun classes, and some twists on the TRPG formula. It won't go down in the same legendary light as the original, but Tactics Advance is still definitely worth playing.

Even those of you who are unfamiliar with the game itself will have heard its name in passing, likely as the subject of a joke at Nintendo's expense for refusing to localize it after all these years, despite fan outcry. It might seem a bit strange to include a game that never received an official release outside of Japan on such a list, but this is a collection of the best games on the Game Boy Advance, and as far as I'm concerned, there is no better game exclusive to this handheld than Mother 3.

While serving as the sequel to Earthbound — Mother 2 in Japan — its events are largely unconnected, at least early on. Mother 3 is a JRPG that is unique in more than just its setting. If you've played titles like Super Mario RPG or Legend of Dragoon, then you'll understand the basic idea of JRPGs with “action commands,” where you'd press a button at the right time to make your attack more powerful or go on for longer. Mother 3 took this a step further, entwining its combat with its soundtrack, asking you to fight in tune with the music if you wanted to get the most out of your attacks. It also featured a fun art style and an exceptional, emotional story. While not officially translated, a fan translation can be found online and utilized if you're crafty, and I can't stress enough how important it is that you play this game.