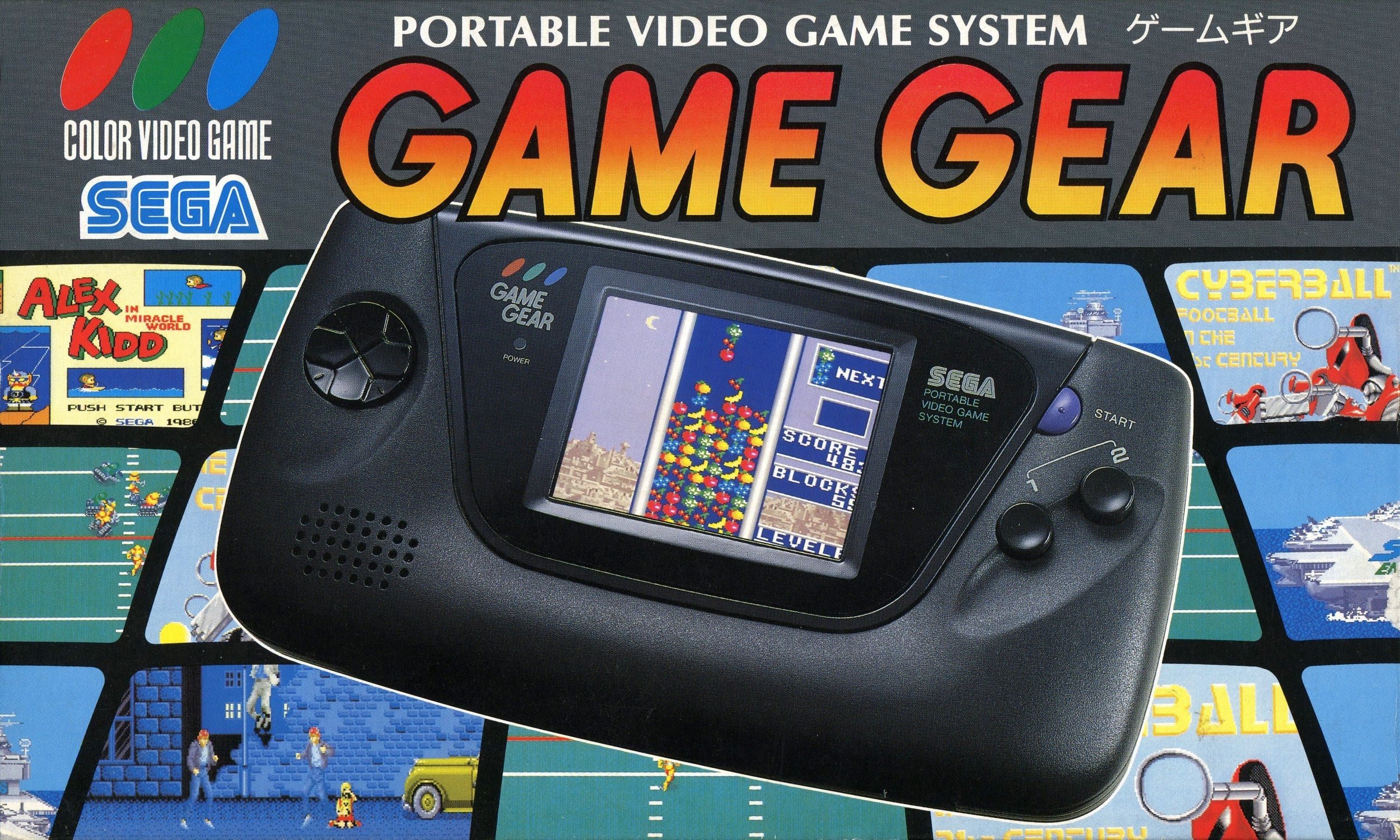 It was heavy, it was bulky, and it blasted through AA batteries like no one's business, but there was just no denying the allure of the Game Gear. Sega was looking to grab a piece of the emerging handheld market, then-dominated by Nintendo, and came up with a device that addressed the two biggest criticisms of the Game Boy: a lack of color and a lack of backlighting. The result was a robust, vibrant device that showed the true potential of portable gaming. Even though it lived just a few short years, the Game Gear held its own with some of players' all-time favorite titles. Read on to discover our picks for the best Game Gear games ever released.

While Sonic the Hedgehog 2 is a solid contender for the player-favorite Sonic outing on Sega's handheld, the original Sonic the Hedgehog takes the prize simply for its familiarity. This was the game that all Genesis fans played, and when it was released for the Game Gear, it quickly became the reference point for Sega's hardware. Everyone knew the ins-and-outs of Sonic's original adventure, and seeing it all so faithfully recreated on a portable system was nothing less than mind-boggling.

Mortal Kombat was a system seller for Sega back in the 90s. The series made huge waves in the news for its then-shocking amount of gore, which lead to yet-another instance of game censorship from Nintendo on the Super NES version of the title. Unlike their rivals, though, Sega had no intention of censoring Mortal Kombat, allowing Genesis players to revel in the influx of blood and gibs.

Thus Sega consoles became the preferred choice for Mortal Kombat players, and for portable fans, Mortal Kombat II on the Game Gear was the fighting title to own. The game improved over the original title's formula by giving fighters greater flexibility, increasing combo windows, and generally turning the speed and gore up to 11. To say that Mortal Kombat II on the Game Gear was a fantastic portable conversion of the game would be accurate, and to say that it was much better than the Game Boy version — well, that would just be obvious.

There were only a handful of worthwhile platformer games on the Game Gear, and not many of them were ones that younger gamers might have been familiar with. This isn't the case with Cool Spot, however; even if players didn't recognize 7-Up's iconic mascot, the jumping and bubble-slinging adventures of Cool Spot himself were available across all major game platforms of the time. It might have been a shameless marketing ploy, but Cool Spot managed to become a fairly refreshing game full of letters to collect and fellow Spots to free from bondage. And, like most other games on this list, being able to play the game on-the-move and in full color was just so much cooler than playing it at home.

Given the rarity of Game Gear RPGs, players might have expected little from the title. In that case, they would have been surprised — Shining Force II: The Sword of Hajya hit all the right marks, with a plot full of war and intrigue, intricate cutscenes, and tense grid-based battles. The game was such a strong title that it would later be ported to the Sega CD as part of Shining Force CD, combining the two Shining Force Game Gear titles (specifically the two Gaiden titles) together for Sega's 32-bit optical add-on.

As the old motto goes, Sega does what Nintendon't, and if there was one thing Sega boasted over Nintendo, it was speed. And what better way is there to emphasize this point than to release a fast-paced Formula 1-style racer? Enter Super Monaco GP, a blazing-fast racing title for the Game Gear that delivers on speed, customization, and even multiplayer action, given that players had a link cable and two copies of the game. The fact that Super Monaco GP was a launch title for the Game Gear in Japan spoke volumes about Sega's confidence in the title, and the game's immense critical reception said everything players needed to know about Sega's own in-house development skills.

This was one of the greatest role-playing experiences the Game Gear had to offer, with a satisfying progression system, memorable characters, and some of the greatest music on the handheld. From the opening levels through the later harrowing boss fights, it was keen on building a world that was unlike any other on the handheld landscape. It still holds up today as one of the best adventures you can have while on the go, and it's in dire need of a remake.

At the time of its release, Gunstar Heroes was one of the best games on the market. The run-and-gun title made headlines for its excellent pacing, frenetic shooting, impressive graphics, and tremendous boss battles. In the years since its release, the title has been consistently listed as one of the best video games of all time from various magazines and online publications, and for anyone who remembers the game, that title is well-earned.

Given the intensity of its action, the Game Gear version of Gunstar Heroes admittedly had to be dialed-down. But what developer M2 was able to accomplish with developer Treasure's original formula was and still is impressive to this day. Like many titles on the handheld, Gunstar Heroes on the Game Gear was a portable version of a game players could otherwise only enjoy at home -- which of course made Game Gear owners the envy of every kid on the block.

Did your monthly budget for batteries vastly increase due to a Game Gear game we haven't included on our list? If so, let us know in the comments below.