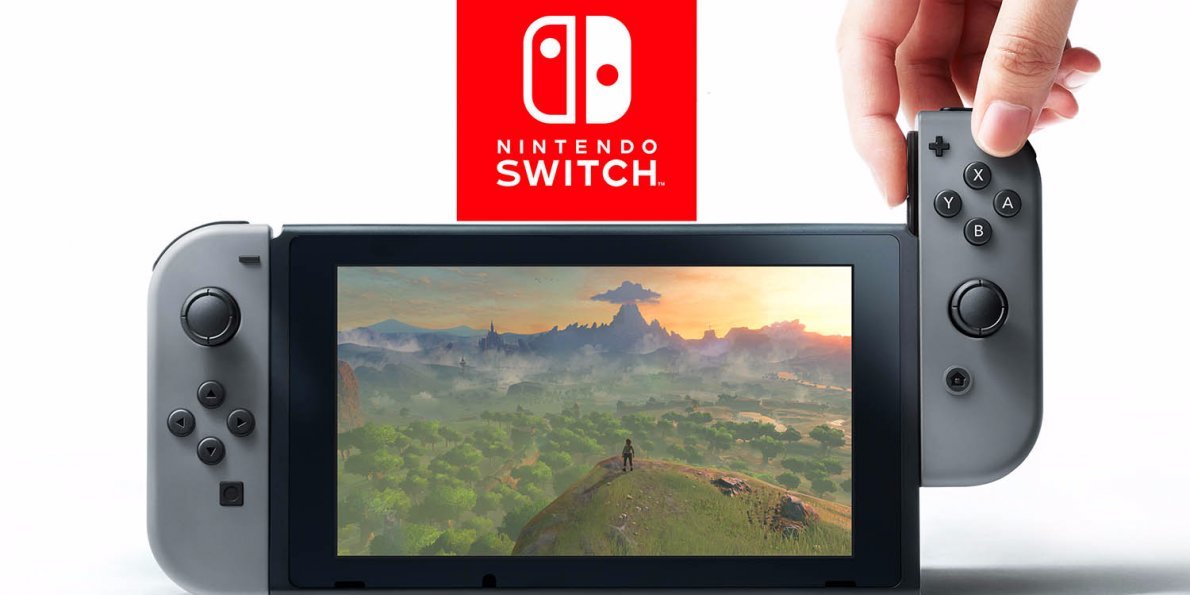 According to data from Media Create, it seems that Nintendo's home console and handheld hybrid, the Nintendo Switch, has sold over 500,000 units in Japan.

Media Create's latest weekly sales data demonstrates that the Switch was able to achieve 519,504 sales in just about four weeks. Last week's sales contributions were that of about 80,000 units, an improvement from the 50,000 from the week before of 30,000. This indicates that the Switch has now gained 500,000 sales in Japan quicker than even the PlayStation 4. Sony's mega-launch still needed about seven weeks to garner this many sales, so it seems Nintendo must be doing something right.

This is currently all we have to go on, considering Nintendo hasn't given anyone access to sales figures in total for the Switch. If the lack of consoles around the United States is evidence alone, it seems as though the Switch is indeed performing admirably. The projected numbers were looking to see sales of the Switch go from 8 to 16 million units in the next fiscal year, but we don't have anything decidedly concrete to go on just yet.

Nntendo still hasn't released official sales figures for the Switch, though there is abundant evidence that its performance to date is more than satisfactory. In the week following its launch, the company said that it had broken internal sales records in Europe and the Americas, and there were credible reports that production of the Switch was set to double from 8 to 16 million units in the next fiscal year. When more concrete details come available, we'll make sure to report on them.

Don't have a Switch just yet? Check out some of the best Nintendo 3DS games while you wait to grab one.