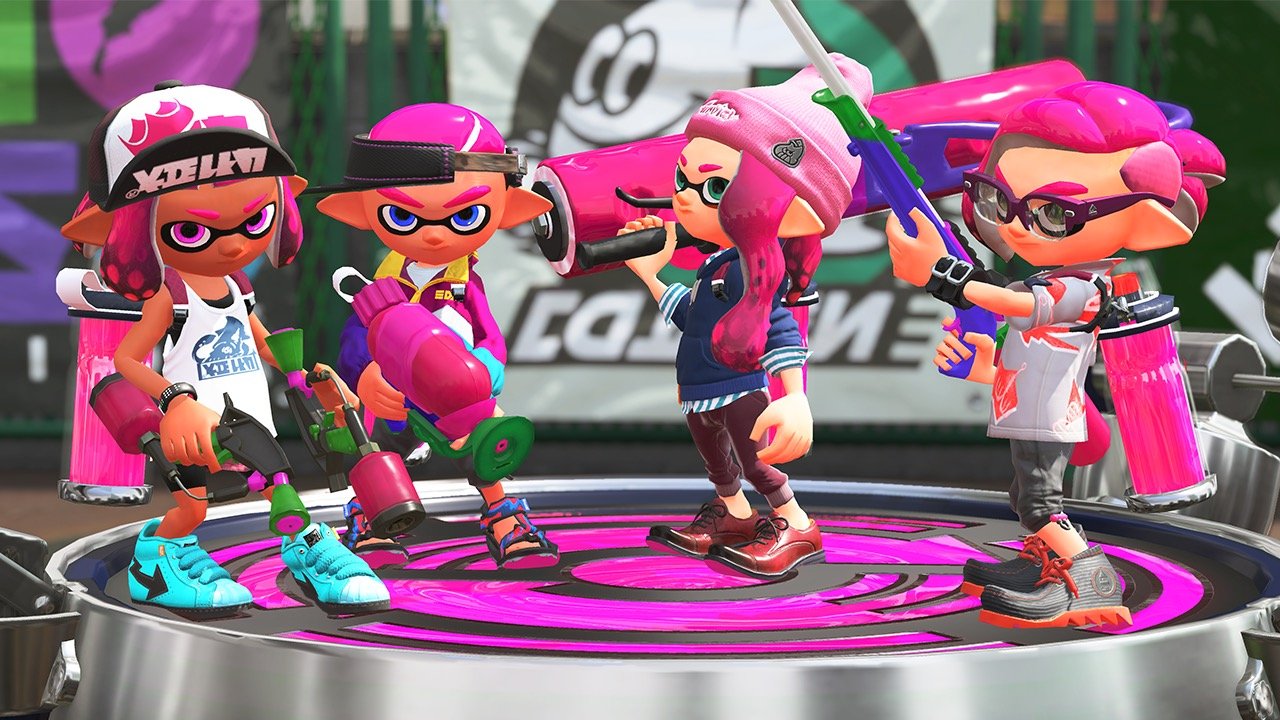 When the original Splatoon launched during the Wii U’s lifetime, no one really knew how to handle Nintendo’s kid-friendly looking take at the first person shooter. Fast-forward to the next console, the Nintendo Switch, and fans/gamers will be able to play the next installment of the Splatoon Franchise, Splatoon 2. If you can’t wait to play the Splatoon sequel, there is an alternative for you!

Battlefy is going to host an online Splatoon tournament over the various game modes. If you think you have what it takes to be the best squid, then get a team of four squid-minded people together and register the team. You can have one addition squid just in case something crazy happens and you need an alternate to play. The tournament will be played in different game modes such as Turf War, Splat Zone, and Rainmaker just to name a few. All you need to do is have a Wii U, Splatoon game, Internet connection, and be 18 years old or older to participate in the Splatoon U.S. Inkling Open. Grand prize for the tourney is a trip to E3 2017 in Los Angeles so you better practice.