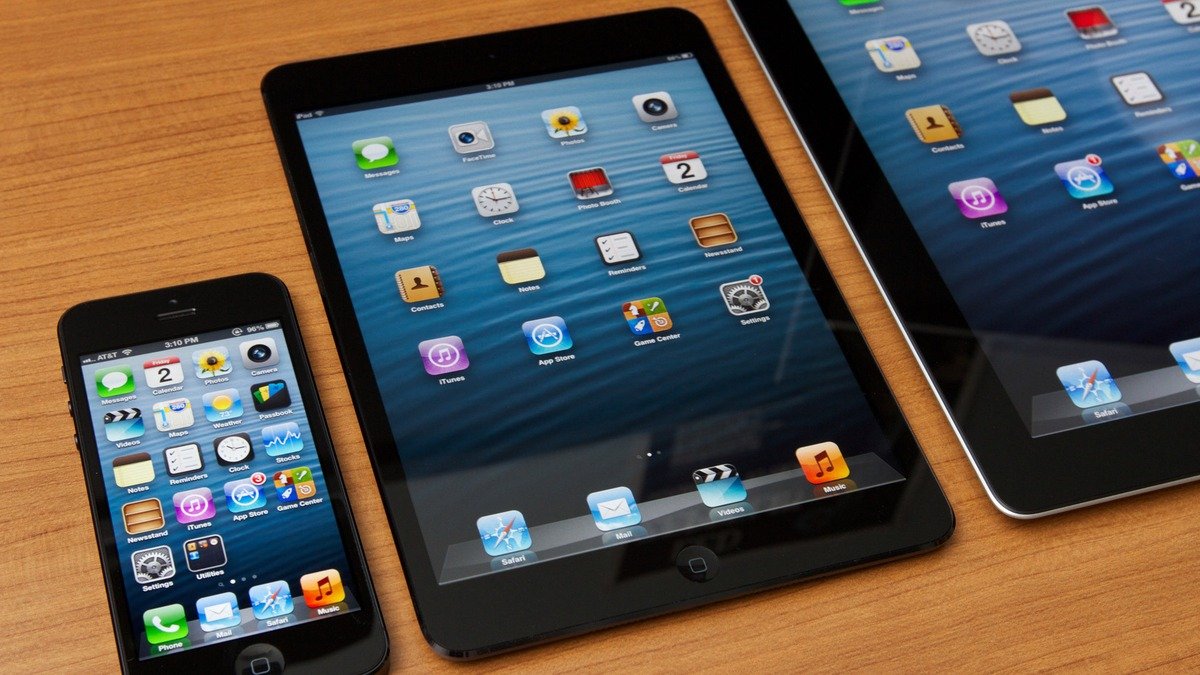 Recent reports indicate that Apple's iOS is actively spinning its digital magic in over 1 billion devices across the globe, and for many users, it's the go-to platform for everything from communication to entertainment. It's no surprise that players have flocked to the iPhone and iPad to get their gaming fix, especially considering the huge selection of games available for iOS, and through time several tremendous titles have cut through the mix to become all-time greats. Read on to discover our top choices for Best iOS Games.

Developer 5th Cell's original concept for Scribblenauts will go down as one of the more inventive concepts in the history of game design. Allowing players to use their own imagination to solve puzzles based around simple concepts is by no means a new gameplay dynamic, but Scribblenauts nailed it in such an approachable way that players instantly connected with the title, giving 5th Cell the wind they needed to sail the seas of success. Scribblenauts Unlimited is the natural extention of that original design, made even more accessible through mobile devices, and still manages to capture all of the fun and creativity of the original game.

Clash of Clans enjoyed a tremendous success, rapidly earning the top spot on both Apple's App Store and the Google Play Store after release and earning developer Supercell something to the tune of an estimated 1.5 million dollars per day. It was essentially guaranteed that the game's follow-up title Clash Royale would follow in its predecessor's footsteps, but few expected the game to be anywhere as addictive as it turned out to be. Clash Royale is more than a simple follow-up, though; it's a title that builds upon Supercell's original formula, allowing players to take on one another in tense two- and even four-player battles to earn trophies and other accolades. It's yet-another mobile strategy title that nails the combination of simplicity mixed with addicting gameplay, and more than earns a top spot as one of the must-have titles on iOS devices.

There's no denying the appeal of Plants vs. Zombies, PopCap's classic strategy game that sees innocent plants being ravaged by hoardes of campy undead creatures. Charm is something that goes a long way in just about any video game, particularly with mobile titles, but underneath the cute and silly veneer, Plants vs. Zombies provided a surprisingly-addictive formula that demanded foresight as well as active tower management. It was a game that could be enjoyed by adults and children alike, and spawned a franchise that isn't afraid to go in new directions.

What is there to say about Minecraft that hasn't already been said before? The game is stellar, being both easy to learn and hard to put down. Minecraft allows players to do or be whatever they choose, and the freedom of it all is quite simply intoxicating. Minecraft: Pocket Edition runs every bit as well as mobile players would hope, and the iPad's glorious screen helps make the game one of the most attractive titles to play on long commutes or just lounging around the house.

Bastion does so many things right that its hard to know where to begin discussing it. It's colorful and action-packed with just the right amount of old-school flavor, and it sports a level of presentation and polish that few would have expected from an independent developer. As games go it's a solid all-rounder, earning high praise for everything from art direction to soundtrack and beyond, and it just so happens to be a boasting point for all iOS users: despite releasing for everything from Linux PCs to the PlayStation 4, Bastion has yet to come to Android devices. If not for a PlayStation Vita version, iPhones and iPads would be the only way to enjoy Bastion on the go. There are plenty of games that iOS users enjoy that Android users can't, but few of those titles come anywhere close to being as envy-inducing as Bastion.

Players might be forgiven for having skipped over Device 6 — the game uses a very unconvential (by modern standards, anyway) text-based interface to tell the story of Anna, a girl seeking escape from a very unusual castle. Don't let the interface fool you, though: despite only using words and simple images, Swedish developer Simogo managed to create one of the most unique and most haunting games available for iOS devices. Players control Anna's direction through the environment with simple swipes on the screen, and through nothing more than exploration and attention to detail are tasked with solving the game's many puzzles. It might be very different than what iPhone users are familiar with, but that's the point, and gamers with a knack for exploring new genres owe it to themselves to give Device 6 a go.

Players might not have expected to Lara Croft to ever enter the turn-based puzzle arena, but Square Enix showed that everyone's favorite raider-of-tombs still had a few tricks up her sleeve. Lara Croft Go followed up on Hitman Go — another of Square Enix's forays into dropping familiar franchises into unfamiliar genres — but enjoyed a fair bit more success than its predecessor, going so far as to earn the title of Game of the Year from Apple and IGN as well as Best Mobile Game at The Game Awards 2015. It isn't hard to see why, either: Lara Croft Go has a clean, simple aesthetic and addicting strategy/puzzler gameplay with just enough Tomb Raider-esque goodness to keep series fans satiated.

Is there an iPhone or iPad game you simply can't put down that wasn't featured on our list? If so, let us know in the comments below.