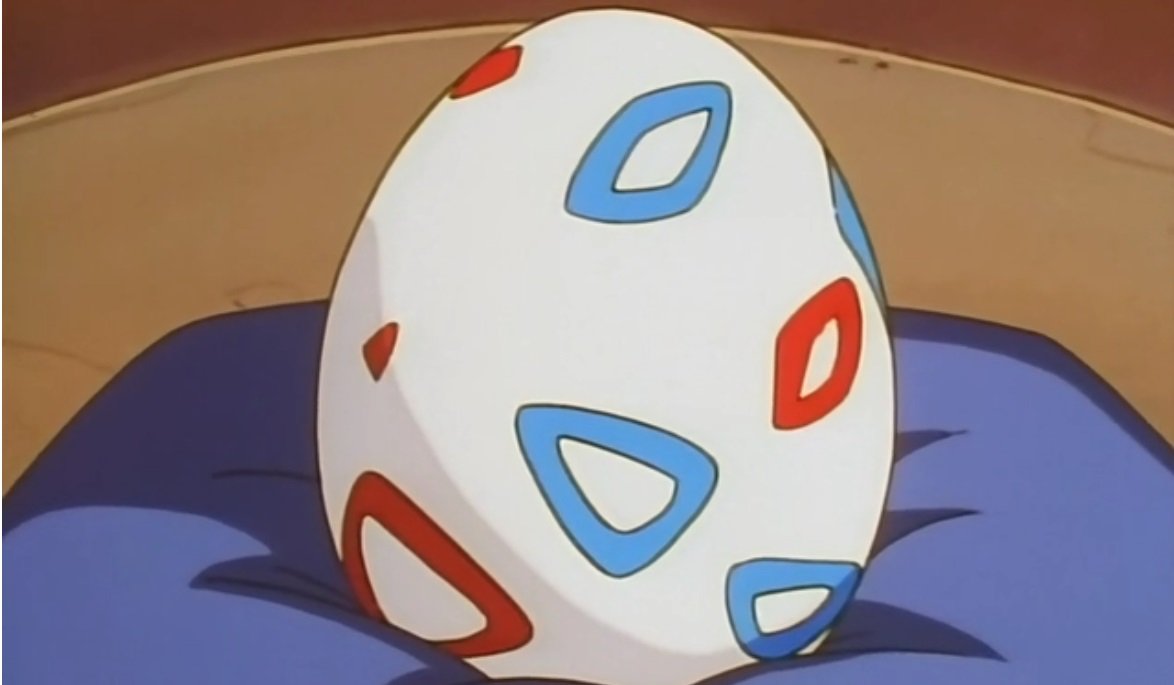 Back when Pokemon Sun and Moon first started doing their global missions to give players a way to work together towards a common goal, things didn't work out quite as well as anyone hoped. After a couple of bungled missions, GameFreak reevaluated the way they approach these missions, and ever since it's been smooth sailing for pokemon trainers around the world. Perhaps a little too smooth actually, as the currently running global mission to hatch 200,000 eggs that began on Monday has been absolutely obliterated.

The initial goal was already reached the day after the mission went live, and the bonus goal of 400,000 eggs was hit soon after that. I think it goes without saying that there are a lot of people playing Pokemon out there, but that's still quite a lot of eggs getting hatched in a very small amount of time — four months after launch, at that. It seems these global missions might need to turn the heat back up a bit if they actually want to give the fanbase a challenge.

The event will continue to run until April 10, so if you want to join the winning team then there's plenty of time to get in on the rewards, which will net you a bunch of FC points and a Love Ball.