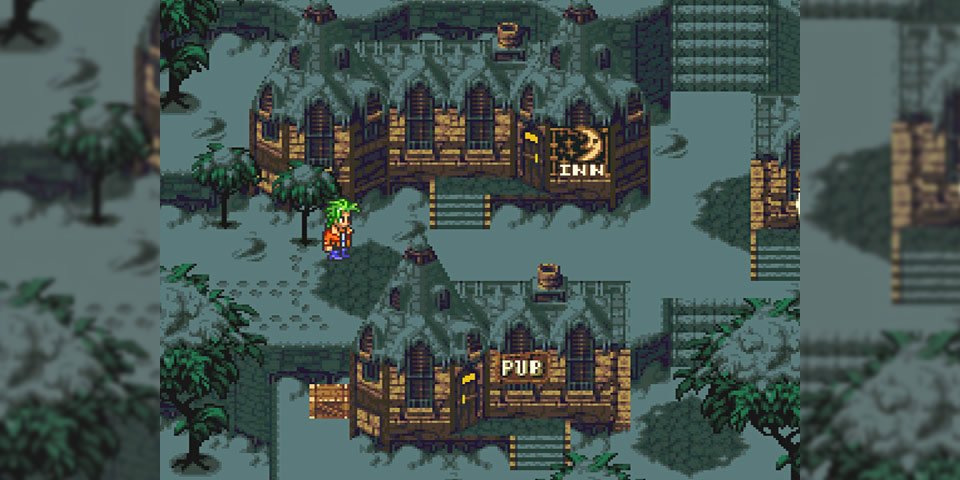 Romancing SaGa 3 Getting Remastered For PS Vita And Mobile

Square Enix is continuing their trend of remastering older Squaresoft titles for newer hardware. The company has recently announced that Romancing SaGa 3, technically the sixth game the long-running SaGa series, will be re-releasing for the PlayStation Vita as well as mobile devices in Japan.

The Romancing SaGa series might not sound too familiar to Western audiences, and there's reason for that: the original Super Famicom titles were only ever released in Japan. Romancing SaGa did manage to earn a Western PlayStation 2 release some 13 years after the original hit Japanese markets, and Romancing SaGa 2 landed on mobile devices across the world in May of last year, but those titles aside, none of the games have ever extended far beyond Japanese shores.

It's a shame, too, because the games look quite good. Romancing SaGa 3 in particular has a delightful 16-bit style similar to the likes of Illusion of Gaia or even Final Fantasy 6, and the battle system mimics the likes of Final Fantasy 2 in that characters can level up their stats based on their actions during combat.

For now, there's no set release date nor word on whether or not Square Enix intends to release Romancing Saga 3 beyond Japan. With that said, they didn't say that Romancing SaGa 2 would release worldwide until a week after its Japanese release. Seeing as how Romancing SaGa 3 has long been lauded as the best of the Super NES games in the series, there's reason to believe American players might finally be able to get their hands on the title.