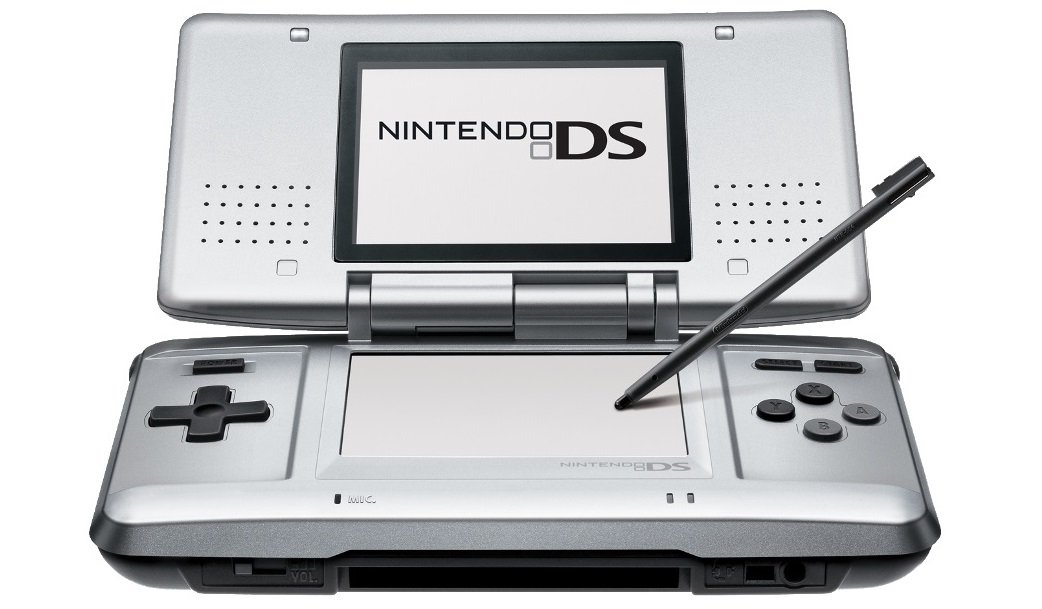 When the Nintendo DS first popped up, many were no doubt a little bit unsure of this new direction for Nintendo's handheld future. Not only did the device not feature the household name of Game Boy, it had twice as many screens as anyone at the time ever considered needing. Somehow though, the portable gaming machine proved to be a worthy successor to their handheld legacy, with a substantial library filled with titles both exclusive and ported over from past systems. We'll be trying to avoid the ports here, but they'll have their time to shine soon.

The Mario & Luigi series has been a staple of Nintendo's handheld lineup since Superstar Saga first popped up on the GBA. Even today, when asked about the series, most will point to Bowser's Inside Story as its peak. Each entry is charming in its own way, but this one allowed you to see the Mushroom Kingdom from the perspective of King Koopa himself, and even had some pretty cool large scale battle events that had you holding your DS sideways to get the full scope of it all.

A classic rhythm game that defined the system for many. There's not a lot that can be said, as it's something better seen in action. The ridiculous, over the top scenarios that make up the background for each song you'll be tapping your way through add something to the experience that helps it stand apart from other rhythm titles in general, DS or otherwise. It's actually the English version of Osu! Tatakae! Ouendan!, which was exactly the same sort of game in Japan, but featured an all-English soundtrack and a completely new story for Western audiences.

Radiant Historia is a title that not enough people got to experience, so it's fitting that it'll be making a return on the 3DS this year. This RPG saw you exploring a world that was headed for ruin, and the way you work to avoid that is by traversing not only the land itself, but two alternate timelines. The premise sort of combines the ideas of Chrono Trigger and Chrono Cross into one, with plenty of political intrigue along the way. It's also got a pretty cool combat system that has you shoving enemies around the board to hit as many of them as possible with your bigger attacks.

It's Animal Crossing, you know the deal here. You leave the safety and security of your parents' home to go start a new life in a new town. You'll go into debt, make a ton of anthropomorphic animal friends, and in general just live the most relaxed lifestyle imaginable. These games aren't to be beaten, nor are they for competition or testing your skills. They're just a way to sit an unwind, and they do that terrifically.

The World Ends With You

One of the more unique big name games on the DS, and one whose name consistently pops up whenever the DS is mentioned. From the belted and strapped mind of Tetsuya Nomura comes a more modern story that makes full use of everything the DS has to offer, from its dual screens to its microphone. Combat will have you watching both screens at the same time, controlling the character on the bottom with the stylus while you control the character on top with the d-pad. It's a game not quite like anything you'll have played before, and for that reason alone it's worth trying for yourself.

The original “New” Mario game, from long before the prefix assured you were in for another game that felt like something you'd already played twice before. New Super Mario Bros for DS wasn't necessarily full of originality, but it had an honest ambition to recreate the core of Super Mario Bros for a (at the time) modern audience. With some new power-ups and a 2.5D style, it did just that. It didn't set the world on fire, but it was certainly a fun time, and served as a good way to get your classic Mario nostalgia kick.